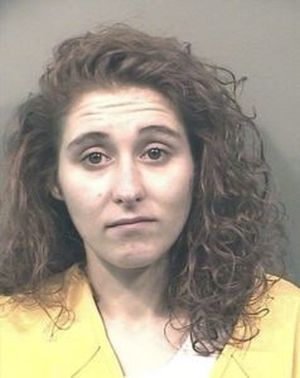 JOHNSON COUNTY, Ind. (WISH) — A New Whiteland teenager was arrested after police say she accidentally texted an officer with details about a drug deal.

Police say 19-year-old Shelby Eicks sent a text on Sept. 8  that officers believe was meant for someone else, offering to sell methamphetamine.

The New Whiteland Police Department called in the Johnson County Sheriff’s Office to do an undercover drug investigation.

Detectives texted back and forth with Eicks to set up the drug deal on Sept. 10.

She’s now facing up to 30 years in prison.