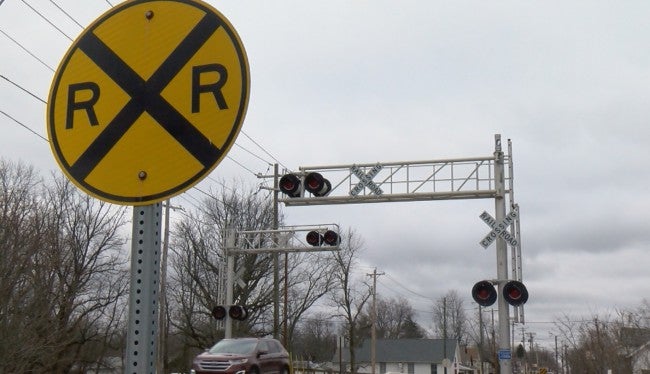 PORTAGE, Ind. (AP) — Police say a freight train struck two young children walking along railroad tracks in northwestern Indiana, killing one of them and severely injuring the other.

The (Northwest Indiana) Times reports police were still investigating how the children, described as brother and sister, ended up on the tracks that run along the edge of a mobile home park in Portage. The children’s names and ages were not immediately available.

CSX train personnel told investigators they saw the children, honked and tried to stop but could not before striking them.