Suicide bomber hits gate of Bagram Air Base in Afghanistan 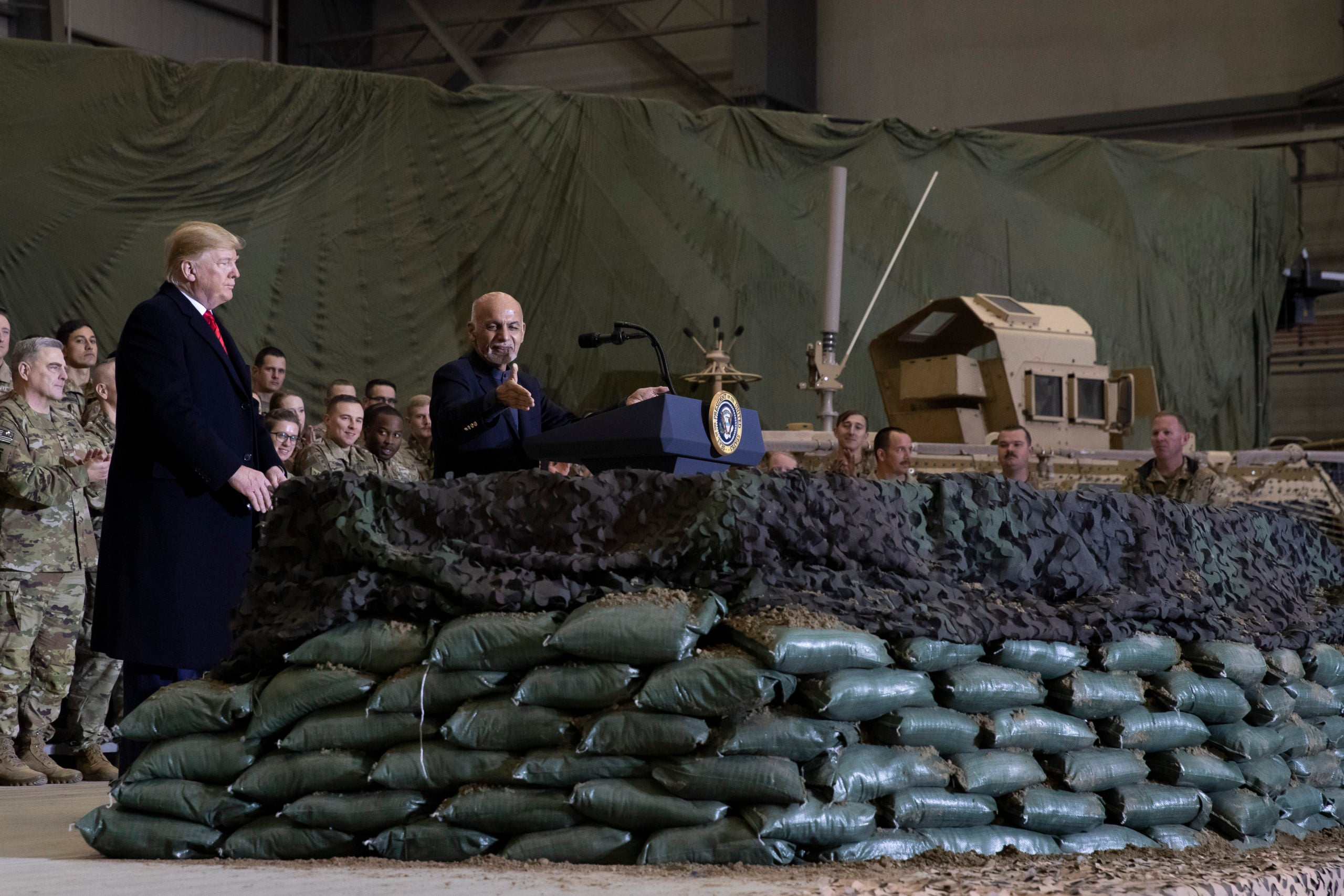 There were conflicting reports immediately after the explosion, but the U.S. military said in a statement that the attacker targeted a gate of the base. There were no coalition casualties and the base remains secure, the statement said.

Earlier reports suggested a U.S. military convoy might have been the target early Wednesday. The military said it appeared a medical facility near the base was the target instead.

Dr. Sangin, a physician, said that the hospital near the perimeter of the base was on fire. It wasn’t immediately clear if any foreigners were inside the hospital.

Sangin, who is the head of the provincial hospital, said that they have received two injured but he did not specify their nationalities.