INDIANAPOLIS (WISH) — There’s a new interim director at the Roudebush VA Medical Center and VA officials say they are on schedule to eliminate a backlog in medical claims there.

The people who run the Veterans Administration and the Roudebush Medical Center know that the public and veterans lost trust in them in recent years, so they are now trying to be more transparent in the effort to rebuild that trust.

That’s why Dr. Jane Creasman was introduced to reporters Wednesday as the new director at the Roudebush Medical Center. She took over the top post on Monday.

The news conference is part of a public relations effort that included a visit by VA Secretary Bob McDonald just two weeks ago.

A regional director for the Veterans Administration said that changes in the VA are leading to improvements.

“Folks, we’ve reduced the inventory of claims pending here at the regional office here in Indianapolis by 75 percent over the last 3 or 4 years,” said Mike Stephens. “We’ve eliminated 92 percent of our backlog and our backlog is defined by cases that are over 125 days old.”

The goal is to eliminate the backlog by the end of this year.

Dr. Creason said that access to care is now the VA’s top priority and she pointed out that a quarter of the people working at the Roudebush Medical Center are themselves veterans. 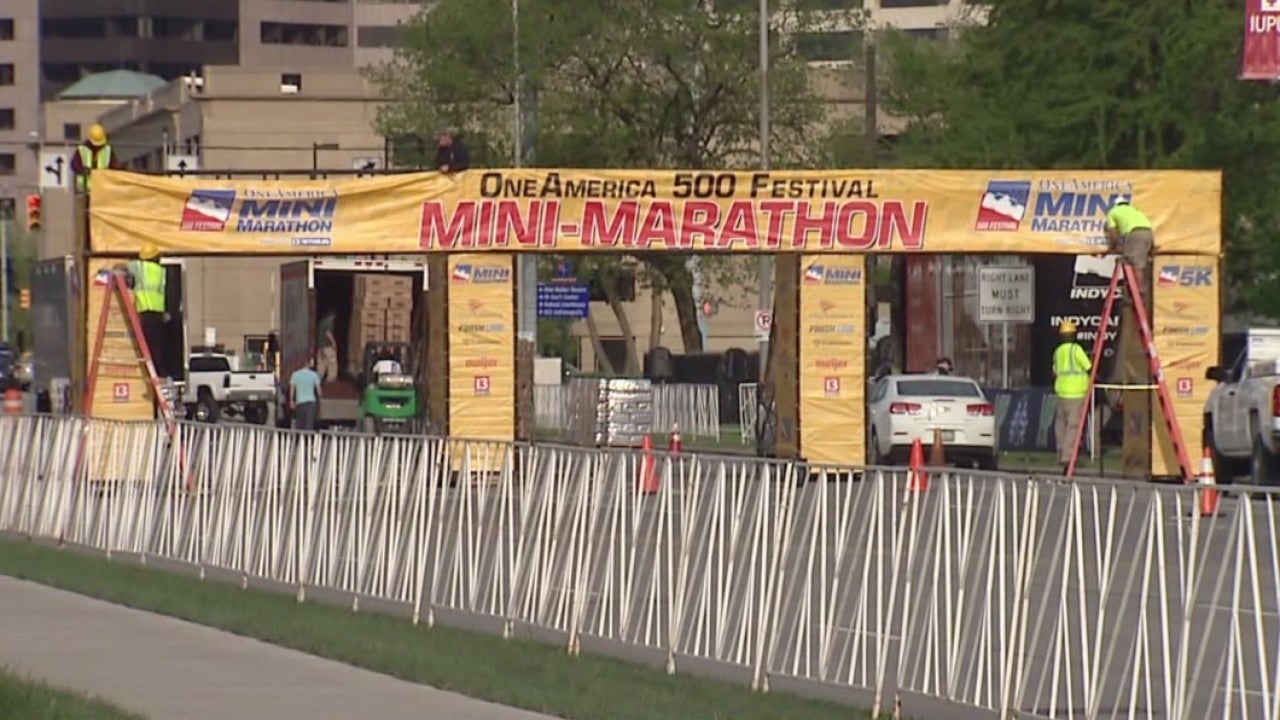