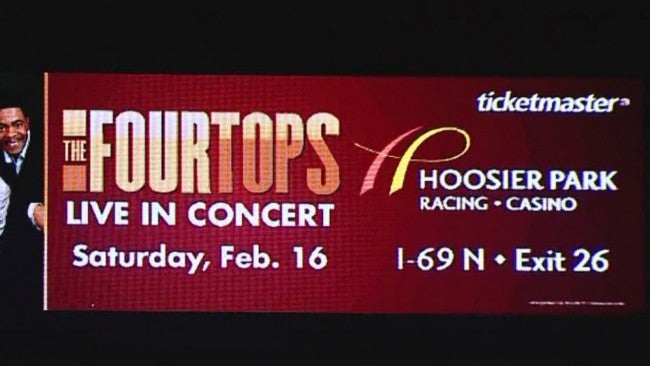 INDIANAPOLIS (WISH) – After hours of discussion, the push to get more digital billboards across Marion County has hit another roadblock.

The Department of Metropolitan Development Committee has postponed a vote on Resolution 250 which would lift the ban on digital billboards.

Some committee members didn’t feel the advertising companies behind the resolution answered enough questions and concerns on how the billboards would affect the community.

The meeting began with such a large crowd that it had to be moved to the council chambers for safety reasons.

Chris Iversen, V.P. of Lamar Advertising, said during the presentation at the meeting that digital billboards are the future.

He and the other advertising executives presented how digital billboards quickly display safety alerts to the public including Amber Alerts, Crime Stoppers information, and severe weather threats.

But committee members still felt more work needs to be done before they vote on whether the resolution should go before the council. The advertising executives heading the resolution said they plan to do what’s necessary to work with the community.

The resolution will go up for a committee vote at the meeting on April 6.