VP Pence coming to Indy Friday to participate in roundtable for Gov. Holcomb 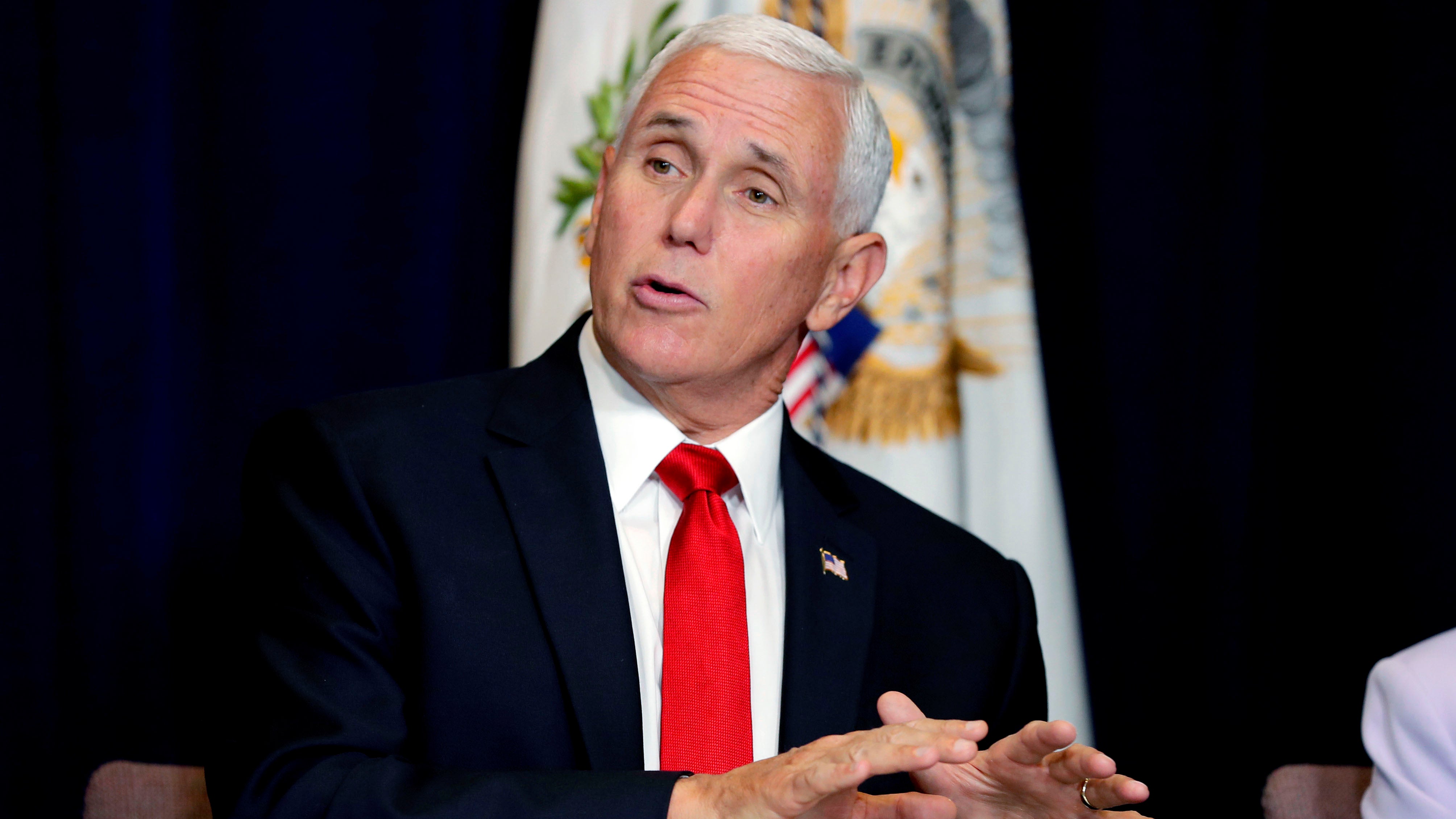 INDIANAPOLIS (WISH) — Vice President Mike Pence will be traveling to Indianapolis on Friday to participate in a roundtable for Gov. Eric Holcomb.

Pence is scheduled to arrive in Indianapolis at 3:40 p.m. Friday. He will then take part in the roundtable for the governor at the AMB Facilities Service Building at 2601 S Hoffman St.

According to the White House, he will return to Washington, D.C. on Saturday.

No other details surrounding the event have been released.

Pence was previously in town in November to deliver remarks at the Strada Education Network National Symposium Welcome Reception.