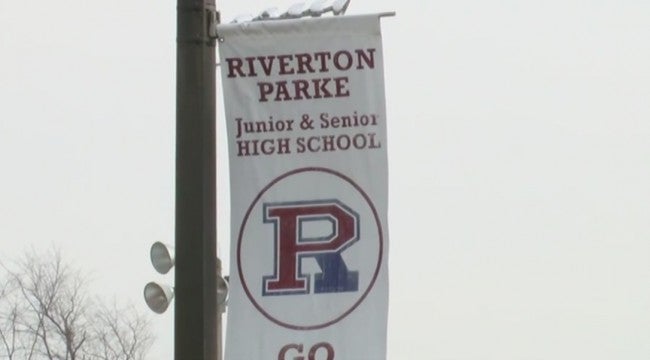 This week the school reported a flu outbreak to the health department and Indiana Department of Education because 20 percent of their students were missing from class.

Out of 440 students, grades 7 through 12, 88 of them were missing from class due to an illness. While that seems like a significant number, it doesn’t mean school is shutting down just yet, or that the community should be on high alarm.

The flu outbreak around the state this season has been pretty significant. Riverton-Parke, however, is the first school to report to the state health department this year, compared to six schools that reported an outbreak last flu season.

“Obviously schools are very prominent in the community, we bring a lot of the students in, we send those students back to their homes. So, is what we’re seeing in the building representative of what’s going on in the community at large?” Superintendent of Southwest Parke Schools, Phil Harrison said.

Harrison says the school is required to inform the Indiana Department of Education if the number of absentees exceeds 20 percent of school population. The school then coordinates with the county health department on what’s next.

“They did not feel like we had a significant clinical issue at that time and told us we could continue to operate as normal,” Harrison said.

Of course, that’s with extra hands on board to disinfect areas of the school like doorknobs, desks, computers and any other at-risk surface.

Even so, once the flu starts to spread, it’s hard to stop.

And something as nasty as the flu plays by no rules.

“Influenza season can last anywhere from October to May,” Shawn Richards with the state health department said.

Richards says while Riverton-Parke is the first school to report an outbreak, so far this season looks pretty good.

“It really has not seen as many as we could have, considering how high and widespread the flu activity is,” Richards said.

Harrison says that he’s been in contact with other local superintendents who have reported to him that their flu absentees are well below 20 percent. The school sent out a message to parents saying if students are running a fever to stay at home and reminding folks to wash their hands frequently this season.

There is no specific number of students who need to be absent before the school shuts down. That’s on a case by case basis according to the state health department. It would be up to the county health department and the number of teachers available to resume classes as normal.