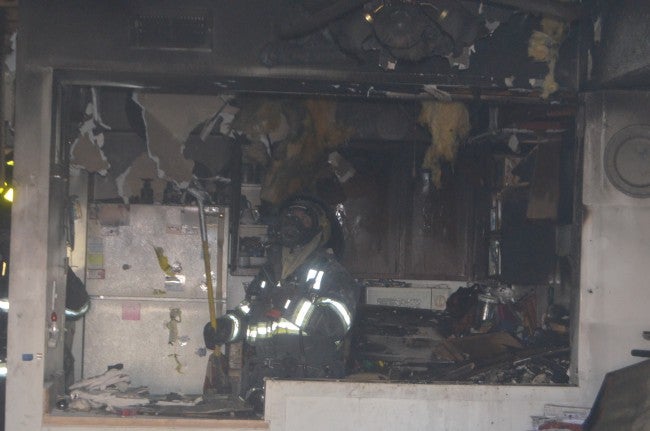 INDIANAPOLIS (WISH) — Indianapolis Fire Department firefighters responded to an apartment fire on Wednesday morning on the city’s north side.

IFD said the three story building had no smoke or fire showing when they arrived, but found fire in one unit on the first floor.

A 70-year-old woman’s apartment was on fire, luckily she was not home at the time. She told IFD that she accidentally turned her stove on high instead of off before she left. Oil left on the stove ignited the fire.

50 residents were evacuated from the building, but no one was injured.

The damage of the fire was estimated at $85,000. IFD said the actual cause was still under investigation.