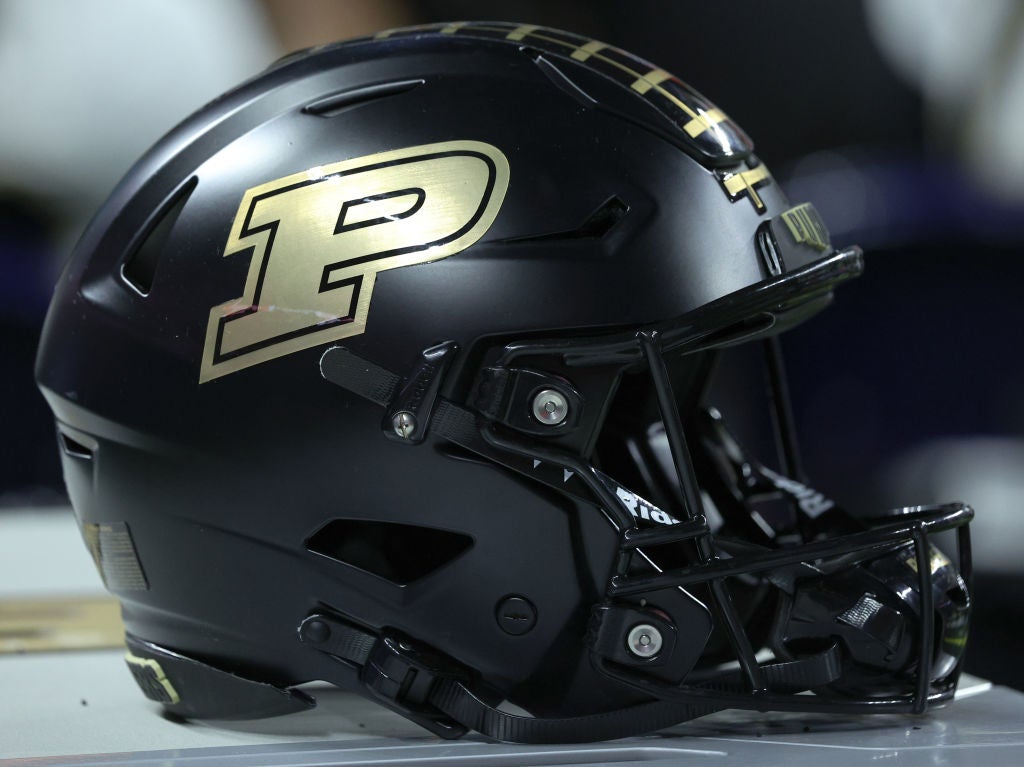 INDIANAPOLIS, IN - DECEMBER 03: A Purdue Boilermakers helmet is seen on the sidelines during the game against the Michigan Wolverines at the Big Ten Championship at Lucas Oil Stadium on December 3, 2022 in Indianapolis, Indiana. (Photo by Michael Hickey/Getty Images)
by: Ashley Fowler
Posted: Dec 26, 2022 / 10:25 AM EST / Updated: Dec 26, 2022 / 10:40 AM EST

Allen, a redshirt freshman, was expected to be a key member of former head coach Jeff Brohm’s offense before Brohm left Purdue for the University of Louisville.

“It’s been an awesome experience wearing the black and gold,” Allen said in a statement shared on Twitter. “However, sometimes the best plans don’t work out, and that’s when you have to deviate from them to do what’s best for your future.”

The Fort Branch, Ind., native did not say where he intends to transfer or if he plans to join Brohm in Louisville.

Before joining the Boilers, Allen played at Gibson Southern High School and helped guide the team to a Class 3A state championship. He won the Indiana Mr. Football award in 2021.

Kickoff for the game at Camping World Stadium in Orlando is set for 1 p.m.