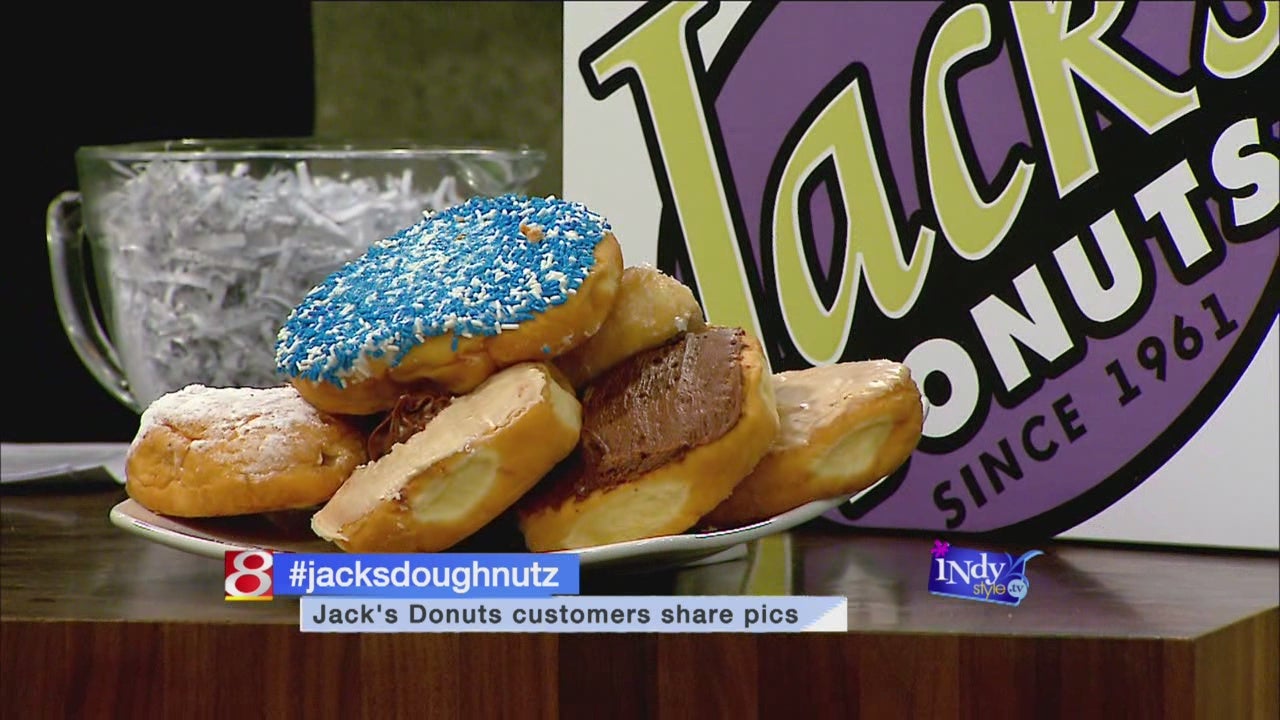 Huffman- Will and Nick Huffman’s mom knew the only way she was going to get them out of bed after all of these snow days and delays was with Jack’s Donuts!

Sean- Sean from B105.7 enjoying his donuts that he had delivered from the WISH TV media blast

Katie- Our good friend Katie on Christmas Eve at Riley Hospital 10 days after her successful kidney transplant delivering donuts in her wagon to all the kids and nurses on her floor!

and look for more locations coming later this year! 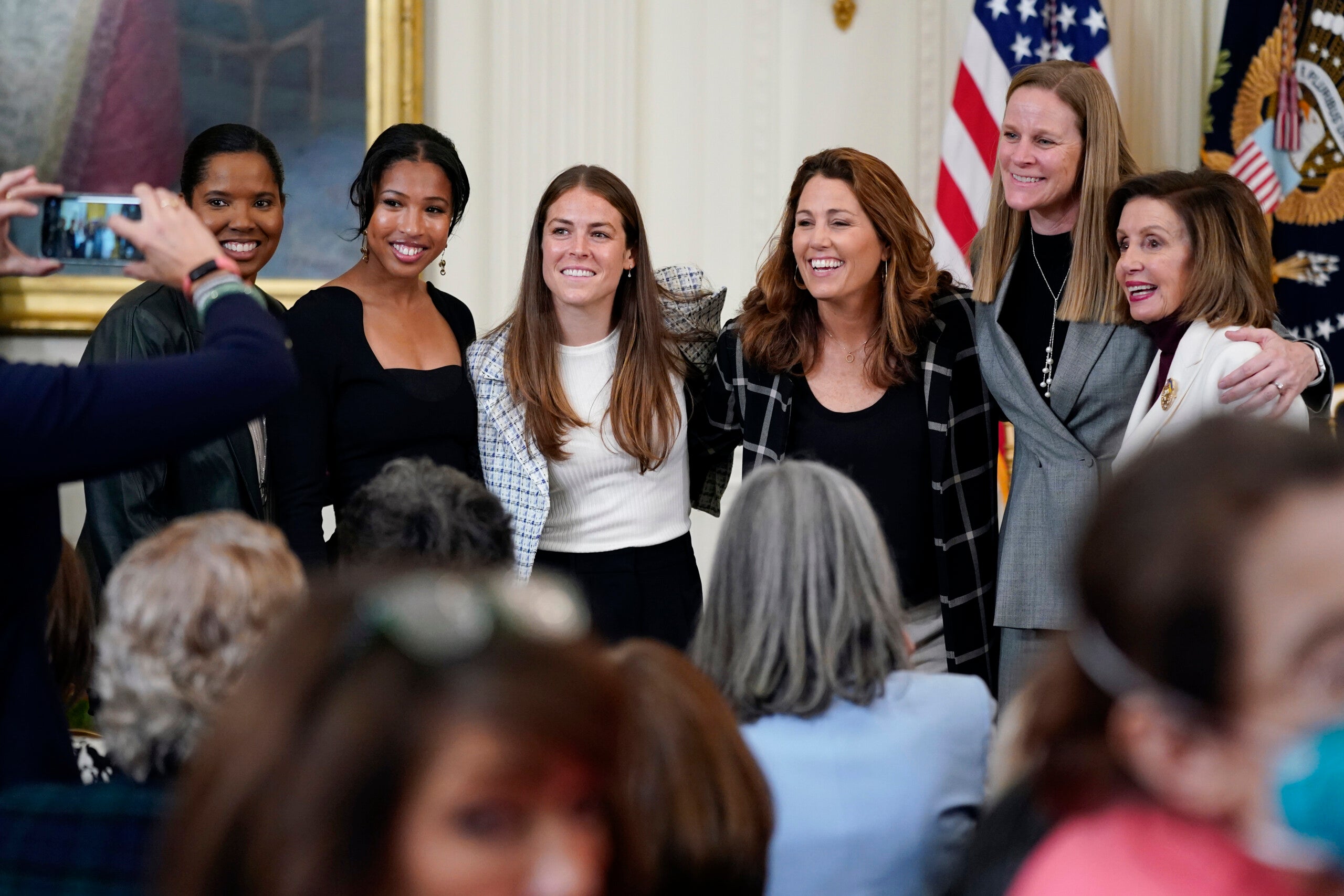