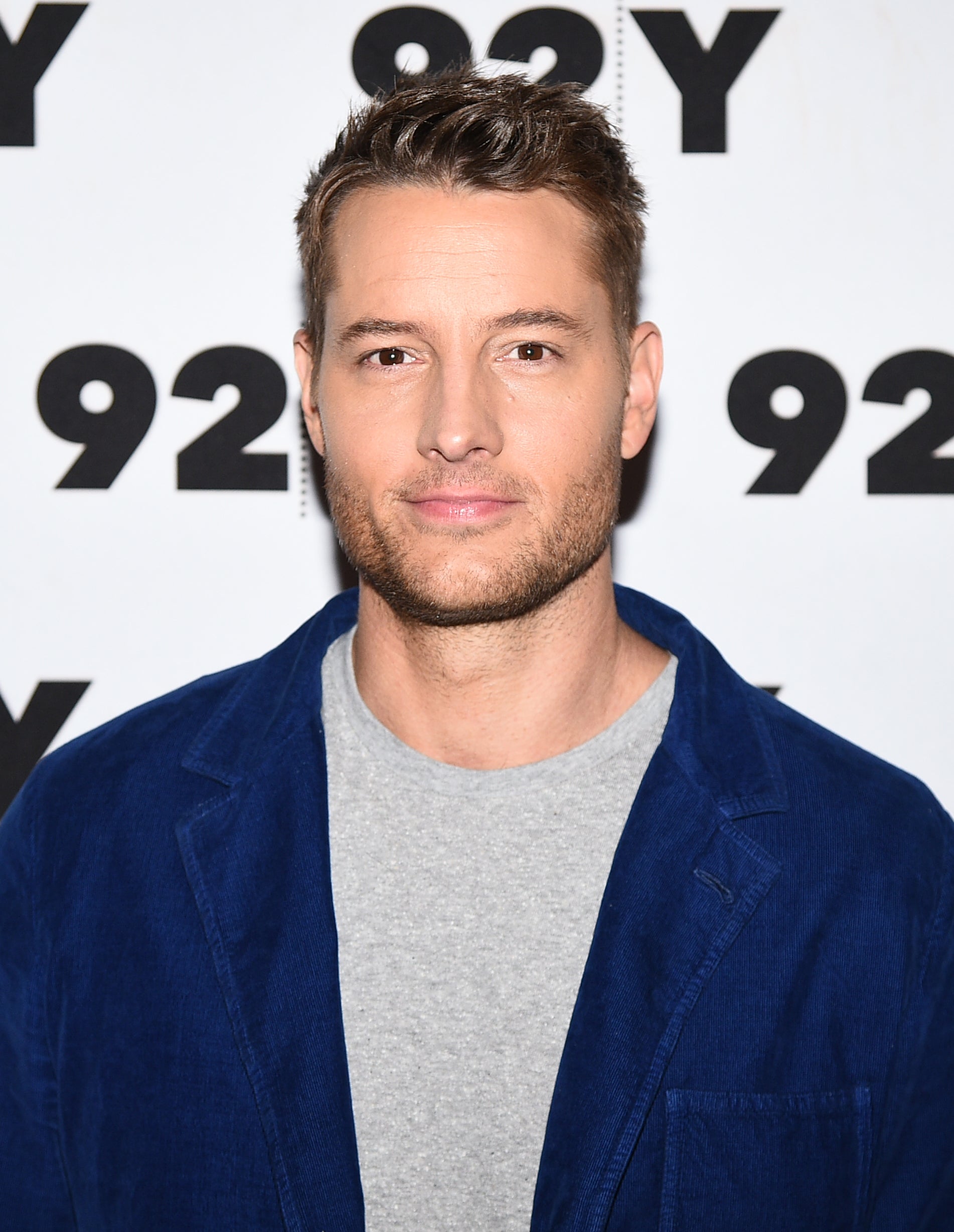 Hartley plays Kevin Pearson in the NBC series “This Is Us” and was part of the cast that earned the Screen Actors Guild award for outstanding performance by an ensemble in 2018 and 2019.

It will be the first IndyCar race since mid-April. Chicago Blackhawks goaltender Corey Crawford will be the pace car driver for the race.