Advocates react to Ballard’s veto of “Homeless Bill of Rights” 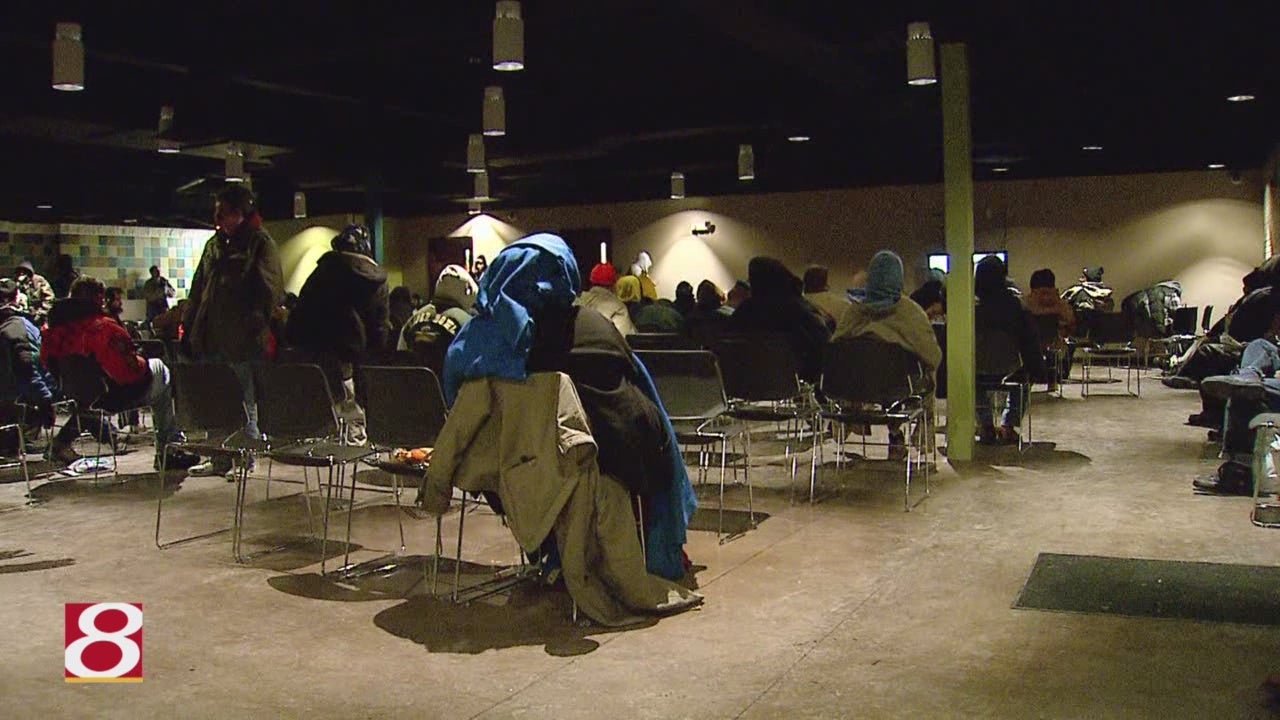 “We do need to have something in writing in our community that elevates the needs of our community’s homeless absolutely,” said Steve Kerr, the Chief Development Officer for Wheeler Mission Ministries.

The “Homeless Bill of Rights” passed the city council earlier this month. Only one republican voted in favor. Among the protections, homeless would have the right to move freely in public spaces, including sidewalks, parks, buses and buildings; the right to equal treatment by city agencies; the right to emergency medical care; and the right to the same reasonable expectation of privacy as a person with a permanent residence.

Kerr says while he agrees with the proposal in principle, it needs more.

“Unfortunately a lot of the homeless individuals that Proposal 291 was focusing on are those that we would call service provider resistant,” said Kerr.

He says that means those individuals won’t seek the services the proposal was trying to give them.

In his veto the mayor said his administration has worked to help the homeless in the past. He also said the proposal would open the city to liability issues and that some of it was redundant.

“Despite the proposal’s unofficial title as a ‘bill of rights,’ the rights enumerated already exist for all citizens. This is an ill-conceived proposal, and I cannot in good conscience sign this into law,” wrote Mayor Greg Ballard.