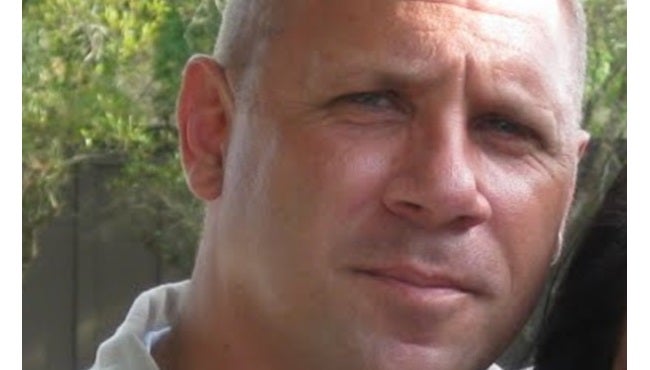 Hebert provided some examples of the messages investigators found on Tingle’s phone.

The following is an excerpt of a press release from the Louisiana Office of Alcohol and Tobacco Control:

Brette Tingle: “Scourge of the earth!!!”

Discussing the resignation of an agent of Middle Eastern descent:

Former ATC Agent: “Where is he going?”

Brette Tingle: “Not in law enforcement. Said something spiritual. Probably joining the Jihad.”

When a former ATC Agent under his command requested sick leave because of her pregnancy, Tingle responded:

Brette Tingle: “Get […] to perform some oral stimulation on you. That always helps […] on a rainy day!…”

Brette Tingle: “I feel you! If I had something attached to my uterus I would pass as well.”

Investigators are sending their findings to Federal and State Law Enforcement Agencies to determine if Tingle violated any laws.