Bus service from Fishers to Indy to end in May 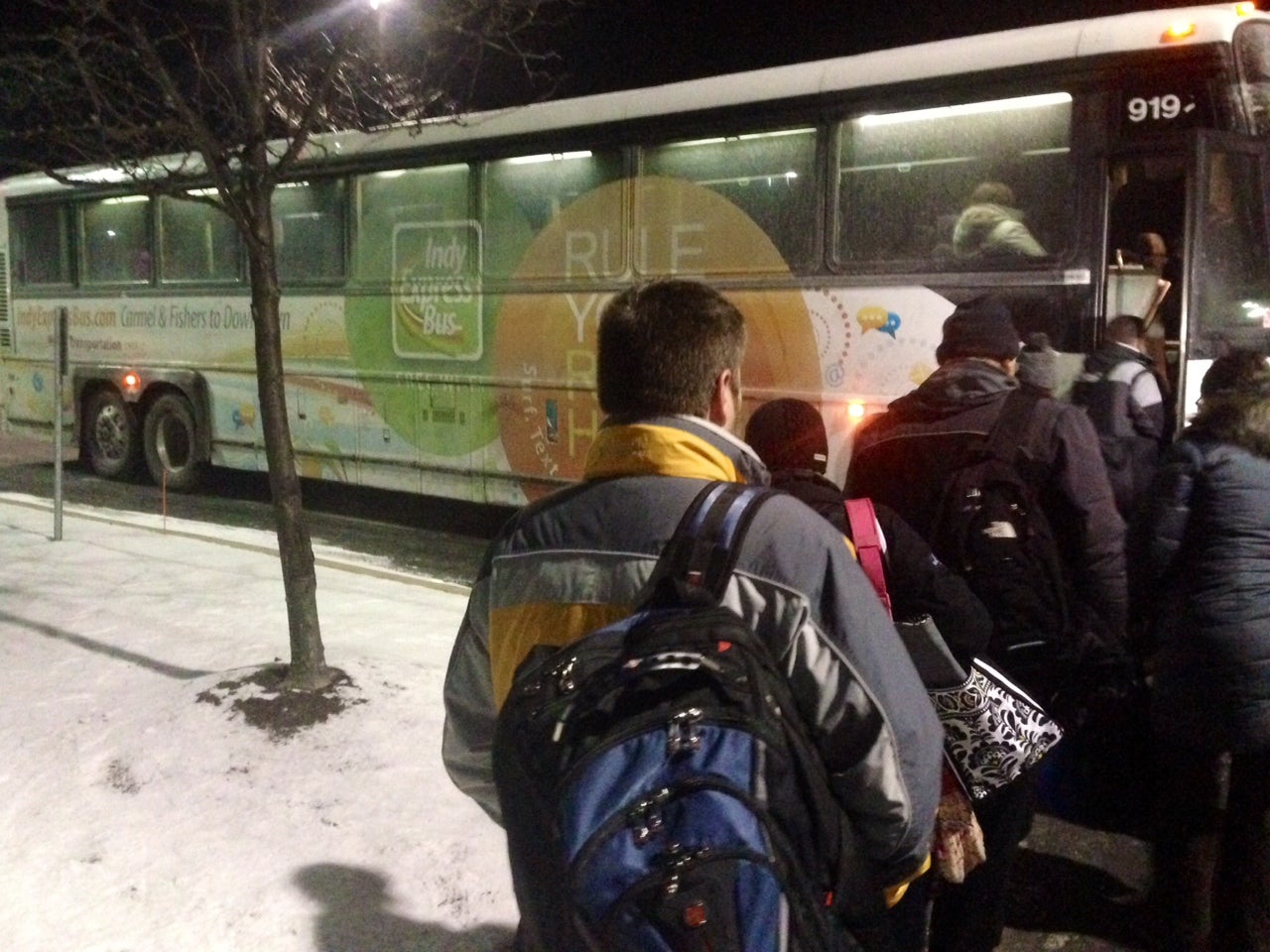 FISHERS, Ind. (WISH) – The city of Fishers will pull funding for the Indy Express Bus service May 1.

According to Fishers, in 2014 the community agreed to fund the rental and maintenance of the Eastern Star Church parking lot for riders’ parking and expenses. The city says it has paid out an estimated $35,000 to keep the bus in service.

Fishers officials say to break even, there must be 116 riders per day, but ridership has decreased each month since June 2014.

An approximate total of 60 people boarded the Indy Express Bus at its two scheduled pickup times Tuesday morning. Riders reacting to the cancellation expressed disappointment since many said they used the service almost daily during the workweek.

“Just being able to help with environment and the cost of not having to park downtown; it’s a value, I think, to a lot of people who use it,” Trischa Hudson said.

Leaders in Fishers said they informed the Central Indiana Regional Transportation Authority (CIRTA) about the change on Friday. They provided a 90-day notice of cancellation. CIRTA informed riders of the service cancellation Monday.