Busted brackets: Which teams benefit most from NCAA upsets 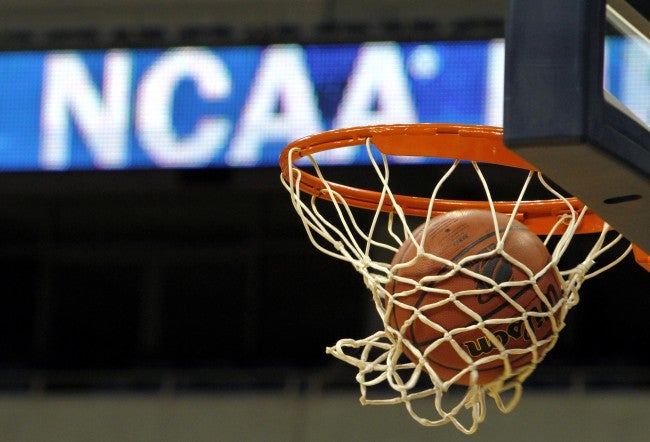 LOUISVILLE, Ky. (MEDIA GENERAL/WTNH) – Upsets delivered by UAB and Georgia State mean wins for more than just the Blazers and the Panthers. True many brackets are busted this Friday morning. But, many other teams are celebrating as their road to the Final Four just got a little easier.

Which teams benefit the most from UAB and Georgia State’s wins? We asked executive producer of the SportzEdge.com, Kels Dayton.UAB’s Upset Win

“I think their upset win opens things up for UCLA, who a lot of people, including me, said shouldn’t have made the tournament,” said Dayton. He said the Bruins could now make a run to the Sweet 16 if they can make their shots, or UAB could get there.

“It definitely opens things up for Gonzaga, which now has (you would think) a much easier path to the Elite Eight,” said Dayton. “And, it makes things easier on Duke, too, which, for much of the country, is unfortunate.”

A lot of people had Iowa State going to the Final Four, and after their run through the Big 12 tournament, some thought they had a chance to reach the national title game.

“They’re a program on the rise, and this one stings, but they’ll be back,” said Dayton. “Can’t say the same about a lot of people’s brackets.”Georgia State’s Upset Win

“Georgia State’s upset of Baylor was awesome for so many reasons,” said Dayton. Their head coach, Ron Hunter, was sitting on a rolling stool the entire game. He fell off of it celebrating when his son RJ hit the game-winning shot, a crazy, deep three with just more than two seconds left.

“Him hitting the deck in celebration was one of the funniest, coolest things I’ve ever seen in college basketball,” said Dayton. “It gave me goosebumps. It was also pretty hilarious to see him roll his way through the handshake line after the game.”

The Panthers were already a feel-good story because of Kevin Ware, who suffered that gruesome leg injury in the NCAA Tournament two years ago, when he was playing for Louisville. Now, they’re one win away from the Sweet 16.

Their win benefits Arizona, which has a much easier path to the Elite Eight now that Baylor is gone, according to Dayton. The Wildcats will have a semi-tough matchup with Ohio State in the Round of 32, but if they can hold potential lottery pick D’Angelo Russell down (and they’re great on defense, especially on the perimeter), they should get through, Dayton believes.

“A Sweet 16 matchup with either Xavier or Georgia State could be a breeze for Arizona. Neither of those teams have the athletes to match up with the ‘Cats like Baylor did,” said Dayton.