Crews were delayed from fighting the fire due in large part to the extremely cold weather. First, crews confronted frozen fire hydrants. Then they handled a broken fire hose, ice and frozen gear. And finally, one of the ladder trucks refused to operate after a stabilizing outrigger stopped retracting.

However, after 30 minutes, firefighters were able to contain the fire within the recycling plant with no injuries.

The fire’s cause is under investigation. Damage estimates are unavailable. 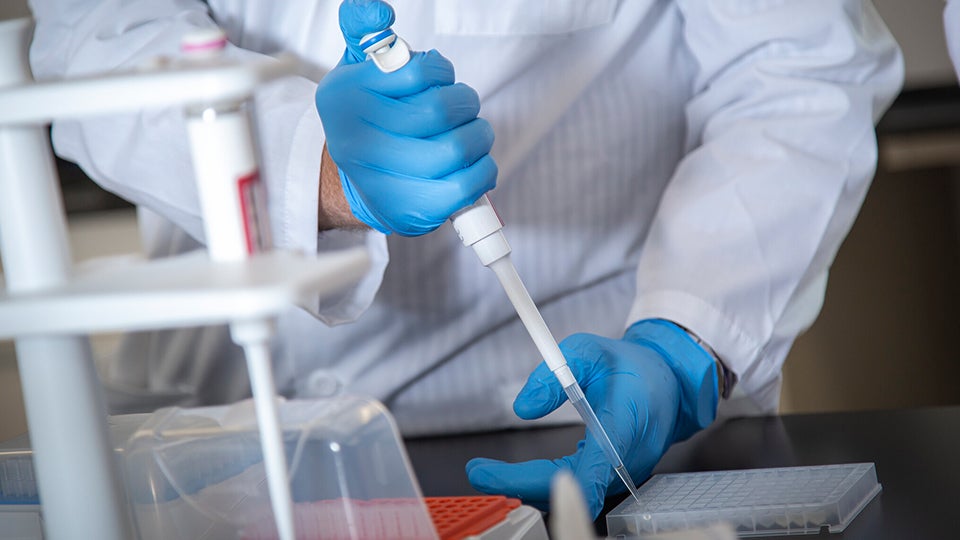