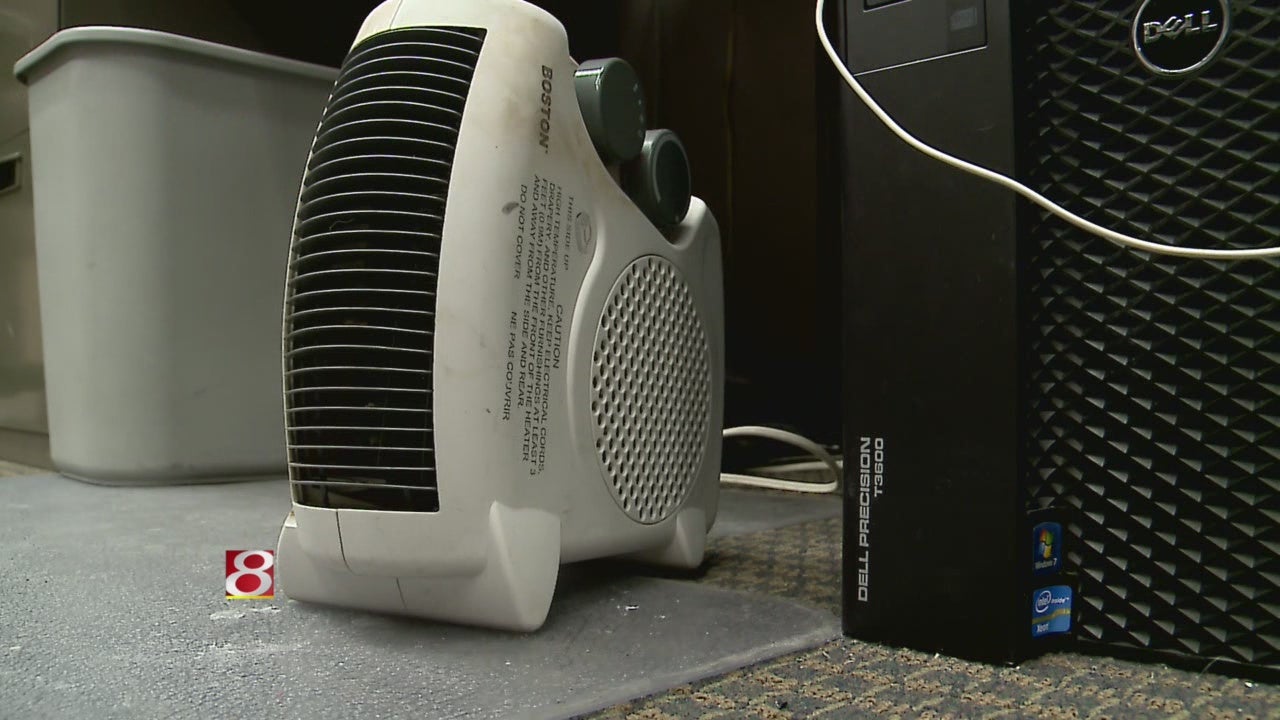 INDIANAPOLIS (WISH) – Even when wearing multiple layers, sometimes people just can’t handle the cold as well as others.

It’s a question that circulated the WISH-TV newsroom much this week: are women actually more sensitive to cold temperatures than men?

After searching online we found a few studies that prove it, but we also talked to a medical professional at St. Vincent Hospital in Carmel to find out. We also took the question to people who clearly believed it’s true.

In a room filled with people who deliver the facts, anchor Dave Barras also lays down the cold hard truth.

“Women are almost always colder than men,” he proclaimed.

So we talked to some of his desk neighbors for a woman’s perspective.

“I currently have three layers on,” said Loni Blanford, I-Team 8 Executive Producer. She also had a blanket draped over her legs, a recurring theme we noticed around the room.

“Sometimes it’s OK but then somedays it’s cold,” said producer Rachel Hoffmeyer who was also sporting a blanket from her lap to her feet. “You just can’t be productive if all you’re thinking about is how cold your feet are.”

But we dug further, searching the newsroom to see who owned a space heater.

We found one under reporter Kylie Conway’s desk. Another was plugged in where reporter Drew Blair sits. Then we found a third under reporter Nina Criscuolo’s desk.

That makes three space heaters in the newsroom, all belonging to women.

Typical, but is there actually an explanation why being in a temperature controlled room still isn’t enough?

“There’s probably a variety of reasons for that,” said Dr. Catherine Michael, an emergency physician at St. Vincent Hospital in Carmel.

“When we shiver our muscles kick in and generate heat from shivering. Men’s muscles just have that heat generating ability at rest that women don’t have,” she said. “Women may have some hormonal differences, lower cortisol levels, maybe a tendency to anemia because of menstrual cycles and that can make you feel colder.”

“My husband would say that I drive him crazy at night if I stick my cold feet on him but his feet are never cold,” said Hoffmeyer.

Sure he might have known it, but now he’s got the cold, hard facts to prove it.

“It’s wonderful to find out, yeah, there’s really a reason that they need that extra blanket at night and they don’t want you to open the window or turn on the fan,” he said.

All Indiana Politics / 21 mins ago