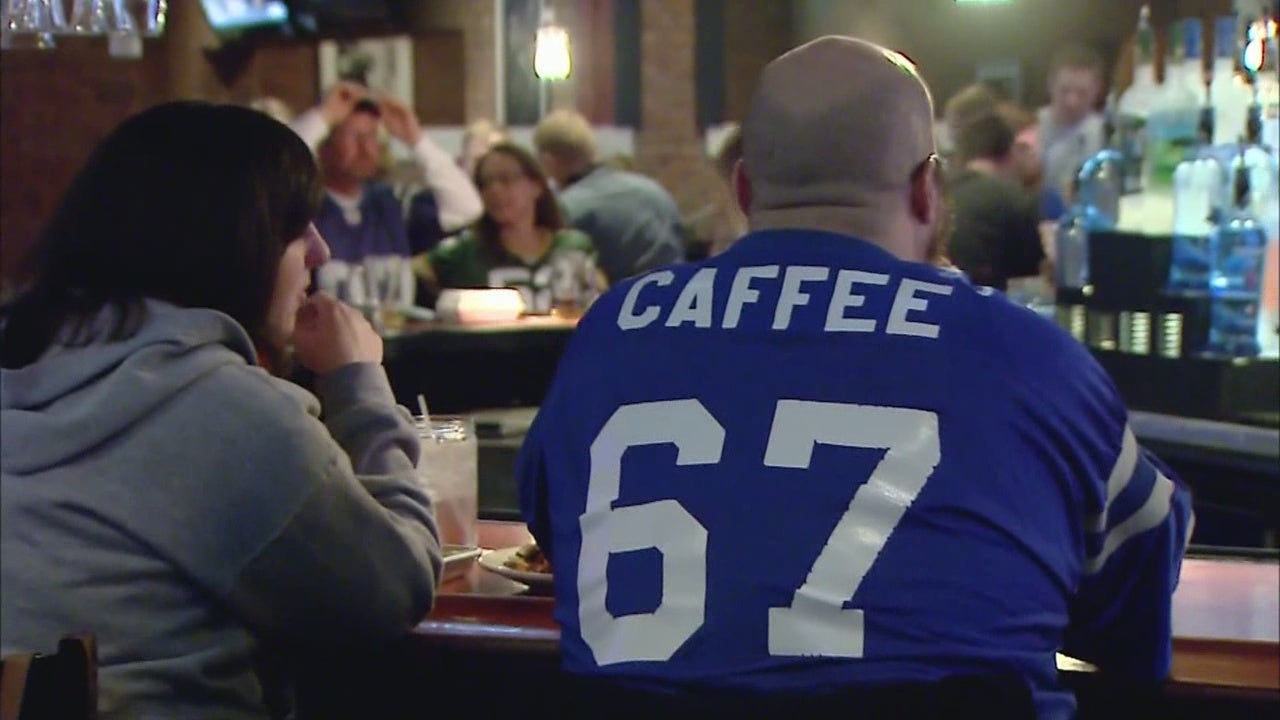 INDIANAPOLIS (WISH) – Watch parties were held across Indianapolis as the Colts took on the Patriots for the AFC Championship.

The official watch party is at Colts Bar and Grill on Washington Street.

Scotty’s Brewhouse is also holding a watch party for the NFC and AFC games.

Fans representing every team playing were at Scotty’s, except New England. The Brewhouse on Virginia and Pennsylvania streets is also serving up Colts blue beer and cocktails.