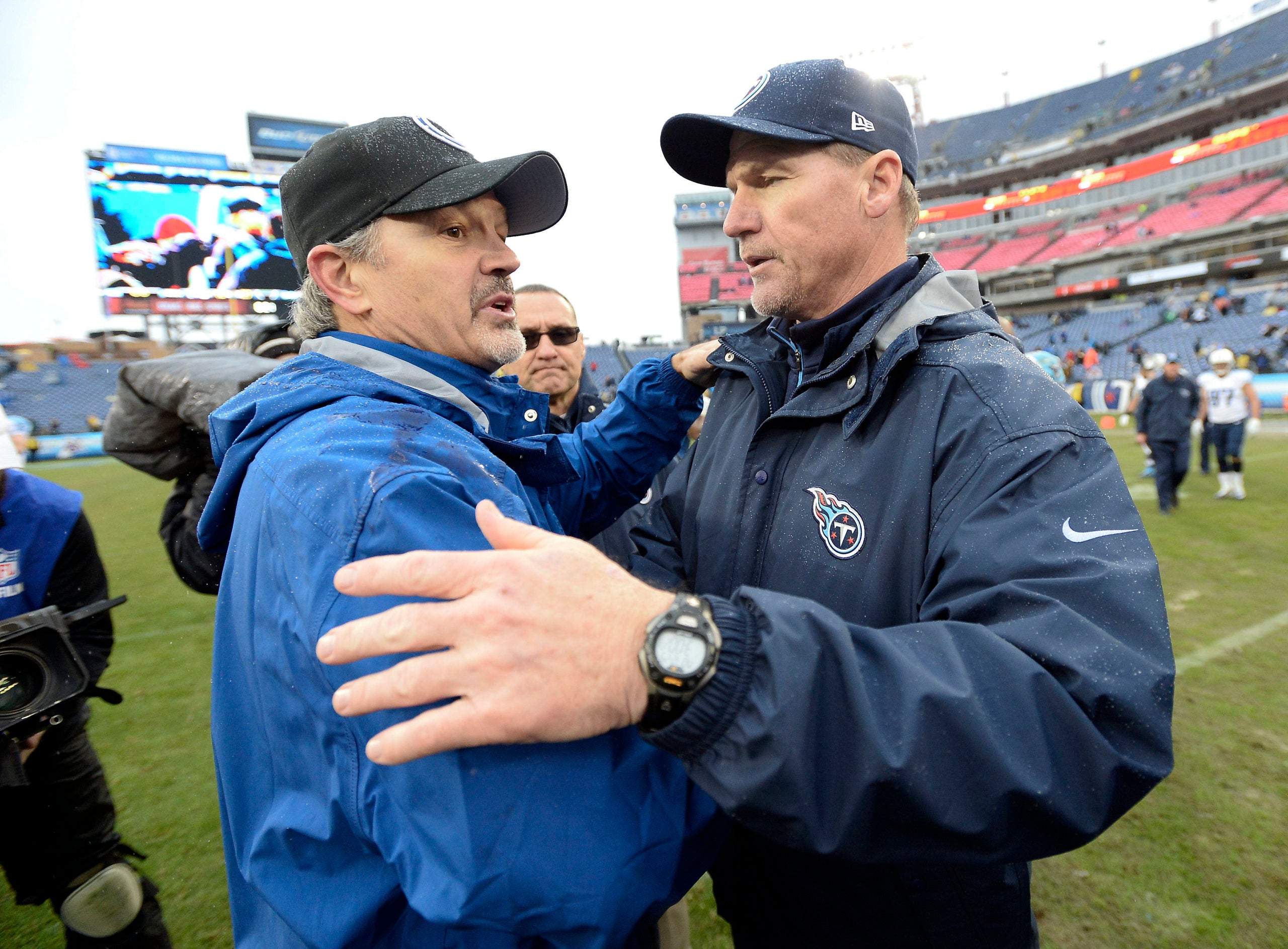 Indianapolis, IND. – The Colts are gearing up for Thursday’s NFL draft, where the team has the 29th overall pick.  A little over 250 players will be chosen out of a pool of over 3,500 athletes, so, for some, the wait can be awfully long.  We caught up with some current Colts players who recounted their draft day stories.

“The hardest part of the entire process,” said Colts linebacker D’Qwell Jackson of the wait.  “The football drills, the meetings, were not easy, but the waiting, not knowing where you’re going to end up, that’s the hardest part.”

Jackson was taken in the second round in the 2006 draft by the Cleveland Browns, something that was a complete surprise.

“When I was drafted, I thought I was going to Tennessee,” added Jackson.  “They had a late first round, early second round, and Cleveland moved up to get me, so I had no idea.”

Colts cornerback Vontae Davis, who was taken in the first round of the 2009 draft by the Miami Dolphins, also didn’t have a good feel of where he was headed.

“Once you’re in the draft meetings, it seems like everybody likes you, so you don’t know who you’re going to,” said Davis.

The Colts have nine total picks in the draft with needs particularly at safety and on both sides of the line.  Colts owner Jim Irsay also didn’t rule out the possibility of a trade.