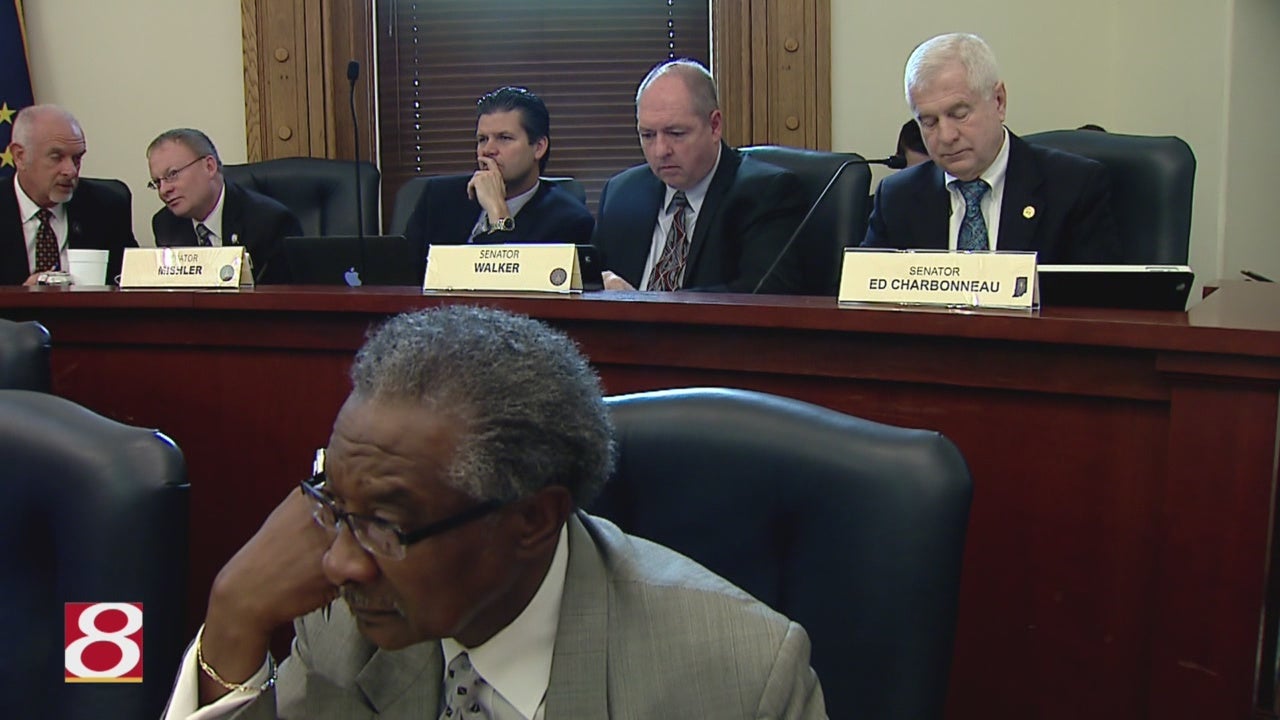 INDIANAPOLIS (WISH) — A proposal to build a new downtown stadium for the Indy Eleven has been replaced by a plan to renovate Carroll Stadium at IUPUI.

The action took place in a state Senate committee.

It’s a $20 million answer to the needs of Indy’s professional soccer team compared to the $82 million solution the team was seeking.

The idea of renovating the stadium where the Indy Eleven played its inaugural season is popular in the state Senate because it has a lower price tag and, “It maintains state ownership of an existing facility,” said committee chairman Brandt Hershman, who developed the plan.

It has the backing of Indiana University and, under the plan, IU would continue to maintain Carroll Stadium after it’s upgraded.

“The location is very good,” said IU Vice President Tom Morrison. “It’s the facility itself that needs some work.”

The only objection at this hearing came from a taxpayer.

“Every time something like this comes along, that’s more money out of our pockets,” Vaughn Moore said.

But Sen. Hershman pointed out that no new taxes will be levied.

“This solution will go a long way to resolve that problem,” said team president Peter Wilt.

While public comments were supportive there are indications that the team would like to revive the plan for a new state-of-the-art facility.

“We would obviously need to continue discussions,” said team owner Ersal Ozdemir, “and see what happens on the Senate floor and go from there.”

The plan calls for taxes generated at the stadium, and at a hotel being developed by Ozdemir, to be captured in order to repay the cost of the renovation.

Senator Hershman estimates that it could be paid off in ten years.