Coroner: Awaiting toxicology for cause of death in Spitzer case 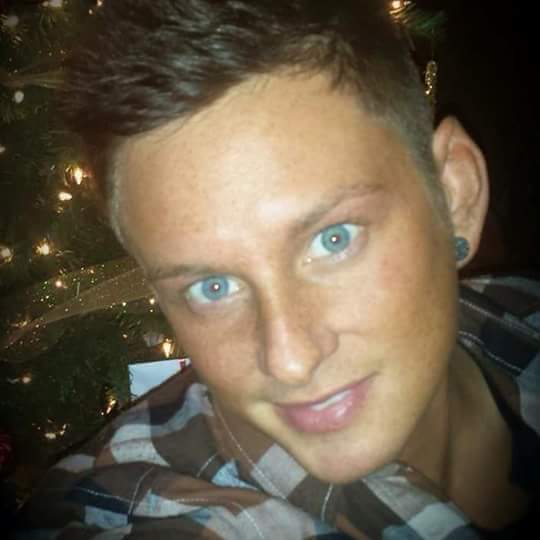 INDIANAPOLIS (WLFI) – An autopsy has been completed on a Monticello man who was found dead in Indianapolis over the weekend, but officials said more information is needed to determine how he died.

The Marion County Coroner’s Office tells said it is waiting for toxicology results to come back before they can determine the cause of death.

The body of 27-year-old Nicholas Spitzer was recovered from a pond Friday evening, near the intersection of 96th Street and Gray Road, on the northeast side of Indianapolis.

The Monticello Police Department says Spitzer was last seen in Indianapolis on Aug. 15.