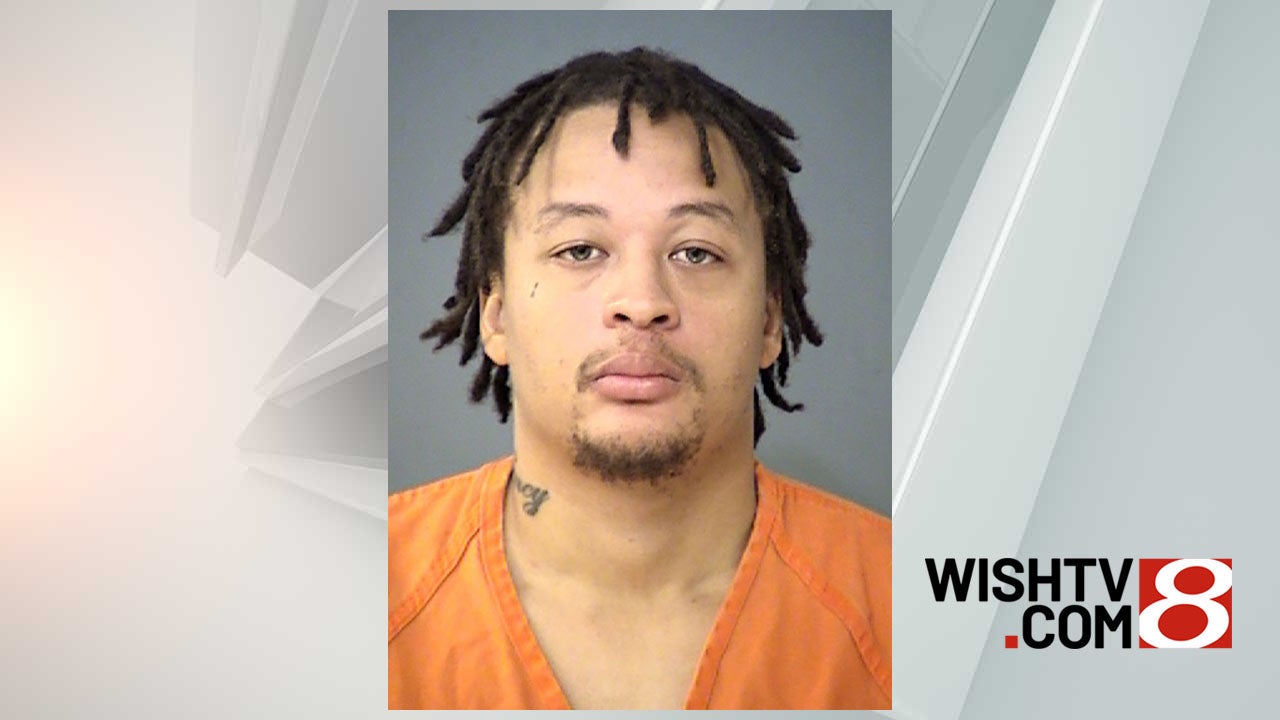 INDIANAPOLIS (WISH) — A 29-year-old Indianapolis man was sentenced Thursday to 60 years in prison for the August 2018 murder of a 30-year-old on the city’s northwest side, the Marion County Prosecutor’s Office said.

Domanique M. Johnson was found guilty of the murder of Antonio Walton in January after a two-day trial in Marion Superior Court, Criminal Division 6.

Indianapolis Metropolitan Police Department said the fatal shooting happened just after 12:30 a.m. Aug. 27, 2018, in the 8200 block of Lenox Lane. That’s in an apartment complex southwest of West 86th Street and Township Line Road. After arriving, officers noticed several people and vehicles that had been struck by gunfire. Walton died at the scene.

On the day of the murder, witnesses reported seeing Johnson inside a pickup truck that was driving through the parking lot near Walton’s vehicle, the prosecutor’s office said in a news release. As Walton and a friend stood outside of his vehicle, Johnson exited the truck and began to fire multiple shots in Walton’s direction, striking him in the head.

Walton’s acquaintance returned fire in self-defense causing Johnson to flee the scene in the truck, the release said. As he drove away, Johnson struck a carport causing damage to the vehicle and the structure. Officers were able to follow a trail of debris and locate Johnson’s vehicle. Investigators later learned the shooting was a result of a love triangle involving Walton and Johnson.

Shortly after the shooting, officers were informed Johnson had checked into a hospital suffering from a gunshot wound that he sustained during the shooting, the release said. He was subsequently arrested for murder.