Man dies days after shooting on Indy’s northwest side 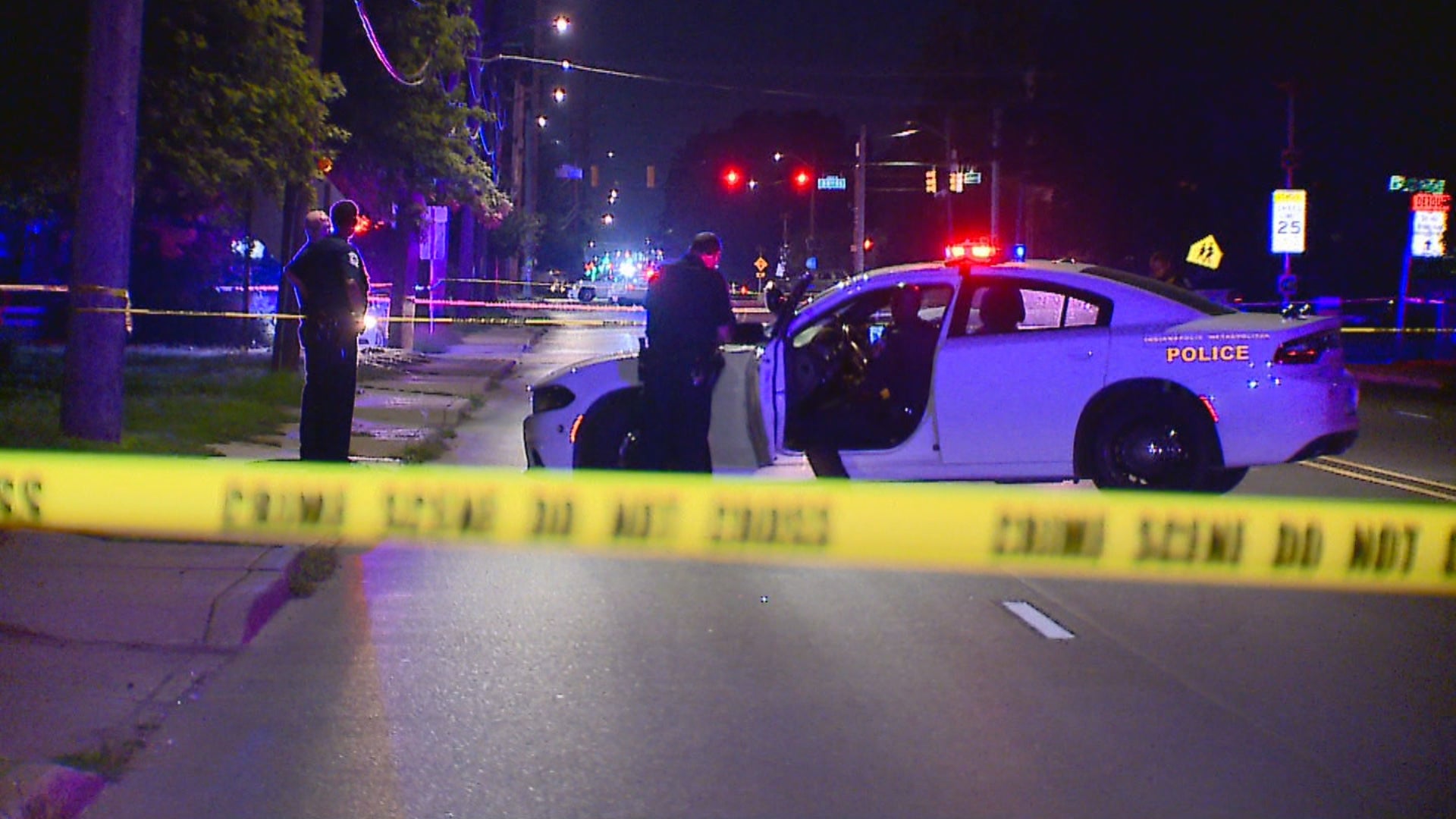 INDIANAPOLIS (WISH) — A man wounded in a shooting last week on the city’s northwest side died of his injuries on Tuesday, police said.

Indianapolis Metropolitan Police Department officers were called to a report of a shooting at a home in the 1300 block of West 32nd Street at around 10 a.m. Friday. That’s a residential area near Harding Street south of Interstate 65.

Officers arrived and found a man inside the residence. He had been shot and was taken to a hospital in critical condition.

“Due to the victim’s condition, IMPD Homicide detectives responded to the scene and began their investigation,” IMPD said in a statement Wednesday. “On Jan. 24, the victim succumbed to his injuries and was pronounced deceased by medical staff.”

The Marion County Coroner’s Office will share the man’s name once his family members have been notified.

No arrest has been made and police have not shared any suspect information.

Anyone with information was asked to contact Detective Gary Toms by calling the IMPD Homicide Office at 317-327-3475 or by e-mail at Gary.Toms@indy.gov. Anonymous tips can be left with Crime Stoppers of Central Indiana at 317-262-TIPS.