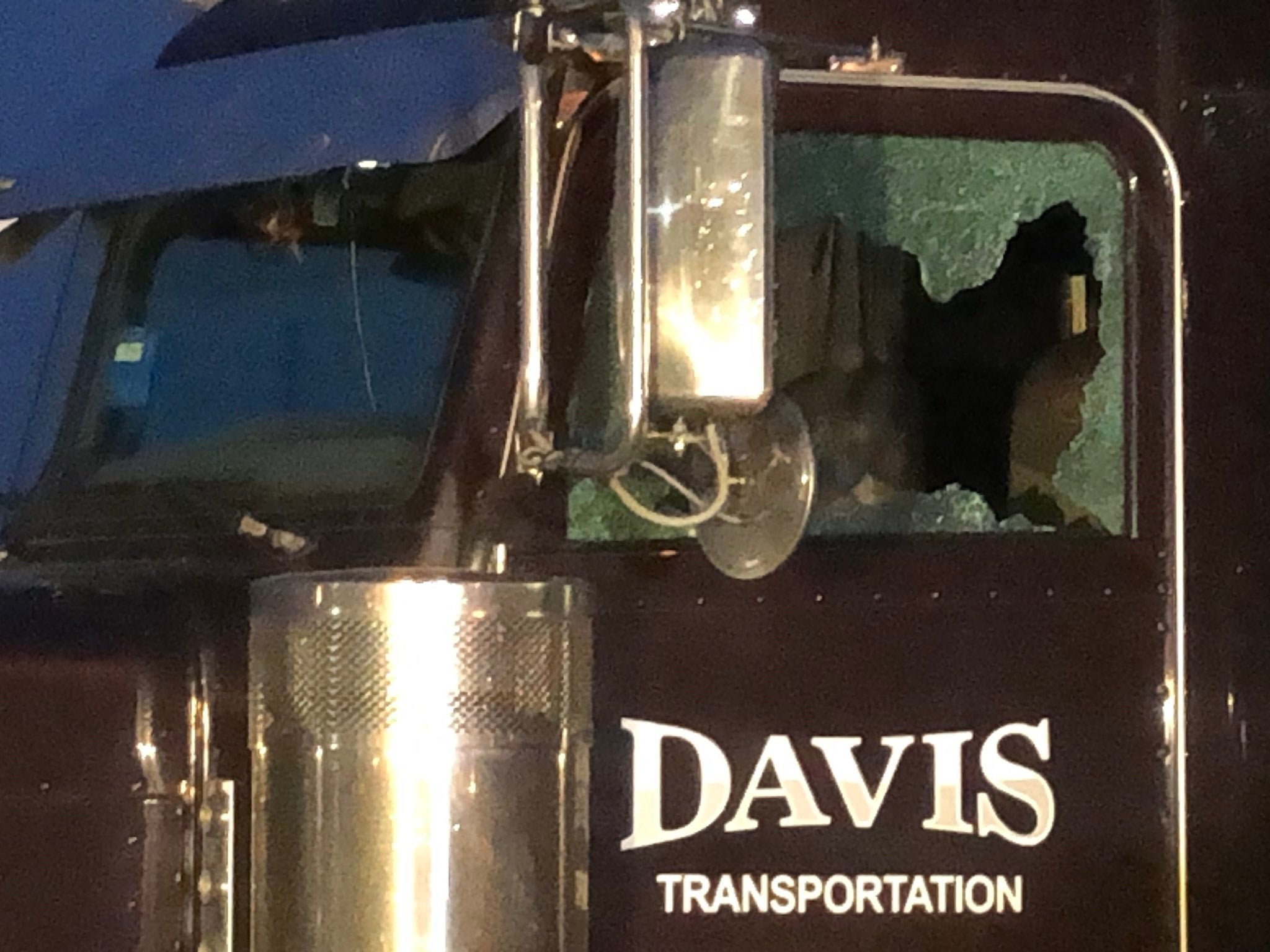 INDIANAPOLIS (WISH) – A truck driver was shot on the city’s east side Tuesday morning, according to the Indianapolis Metropolitan Police Department.

IMPD was called to the 7800 block of East Washington Street around 6:30 a.m. for a person shot report.

The suspect approached the truck, which was sitting in a parking lot at the time, when, following an argument, the suspect fire a round at the driver in the truck.

The driver was conscious during transportation to the hospital.

Officers said the shooting happened near the Blueberry Hill restaurant.