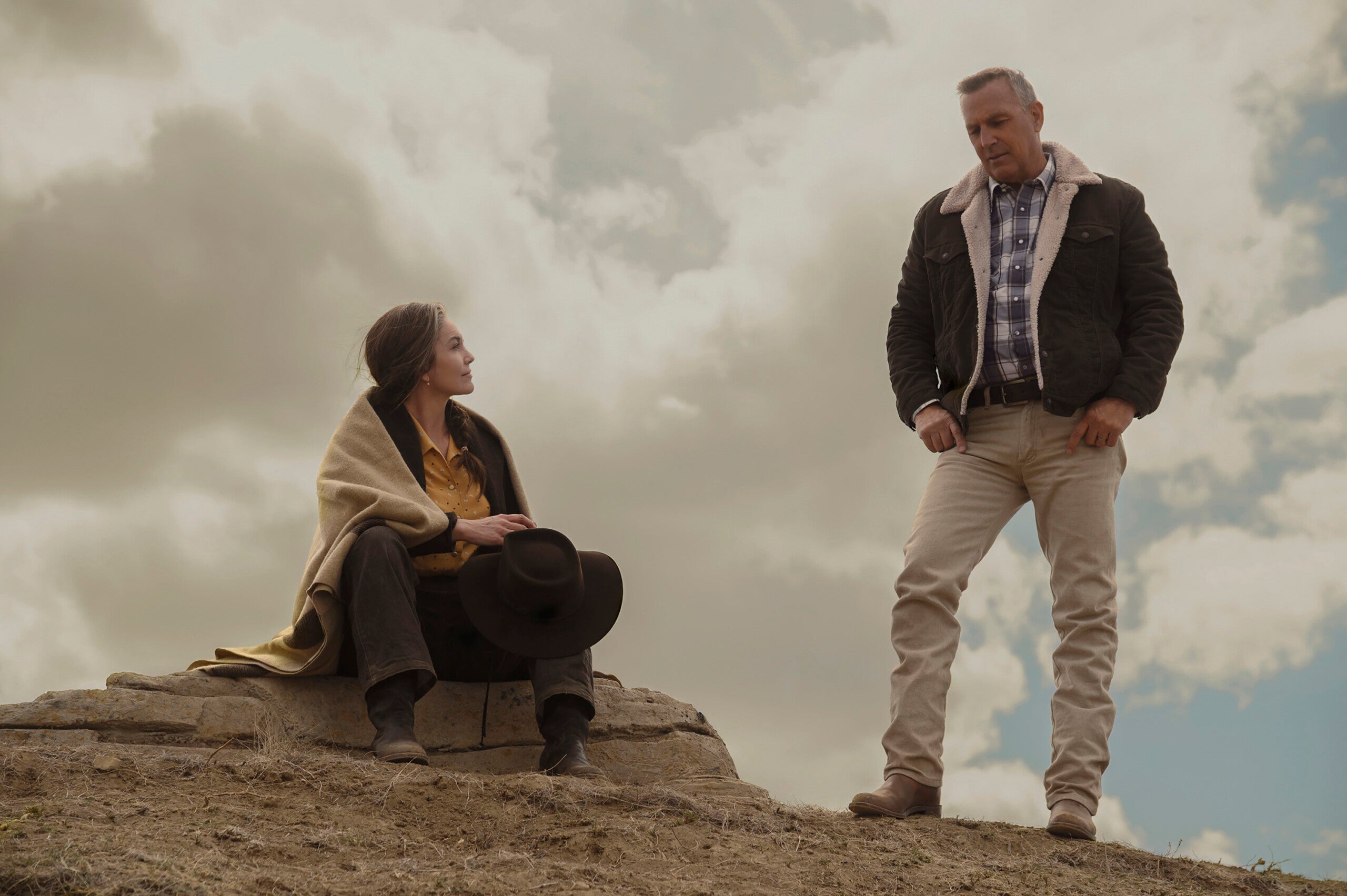 (AP) – The Kevin Costner and Diane Lane film “ Let Him Go ” had the highest earning box office weekend of any film in over a month, and it didn’t even have to break $5 million to earn the distinction. Focus Features on Sunday estimated that the Western thriller made $4.1 million in ticket sales from 2,454 locations. It’s the most any film has earned in a single weekend in six weeks. Modest returns, and milestones, are part of the new reality of the beleaguered theatrical business in the COVID-era.

“Let Him Go,” from director Thomas Bezucha is based on a Larry Watson novel in which a Montana couple travel to North Dakota to retrieve their 3-year-old grandson from his stepfather’s family. It’s gotten favorable reviews from critics and something about “Let Him Go” clicked with audiences who have not been going back to theaters in pre-pandemic numbers, even as more open across the U.S. According to Comscore, approximately 48% of all North American theaters are currently open.

Focus President of Distribution Lisa Bunnell said that they were “excited to see audiences coming back to theaters.” The company also had the No. 2 movie of the weekend, “Come Play.”

The release schedule is also without a normal slate of big studio releases. At one point the Marvel film “Black Widow” was supposed to come out on Nov. 6, but it has since been delayed again to May 2021.