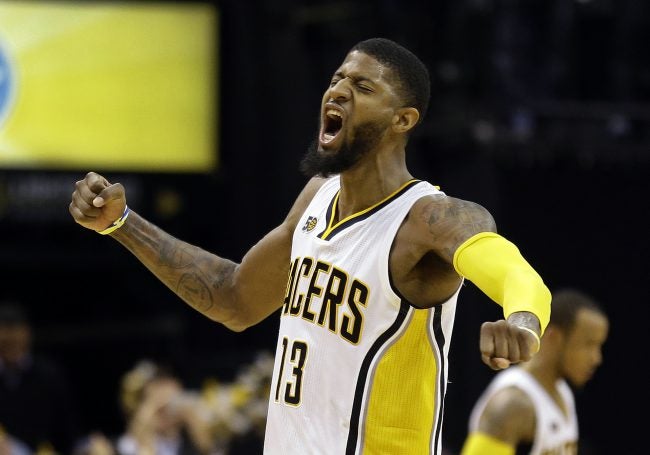 George calls the notion that he threw teammates under the bus “completely ignorant.” The four-time All-Star insists he was only trying to motivate other players to perform better after losing the first two games in their first-round playoff series against Cleveland.

The questions began after George criticized C.J. Miles for taking the final shot in a one-point loss in Game 1 at Cleveland. George said he should have taken the shot.

Inside the locker room, it appears everything was understood. Stephenson and coach Nate McMillan say there were no hurt feelings.

Game 3 is Thursday at Indiana.