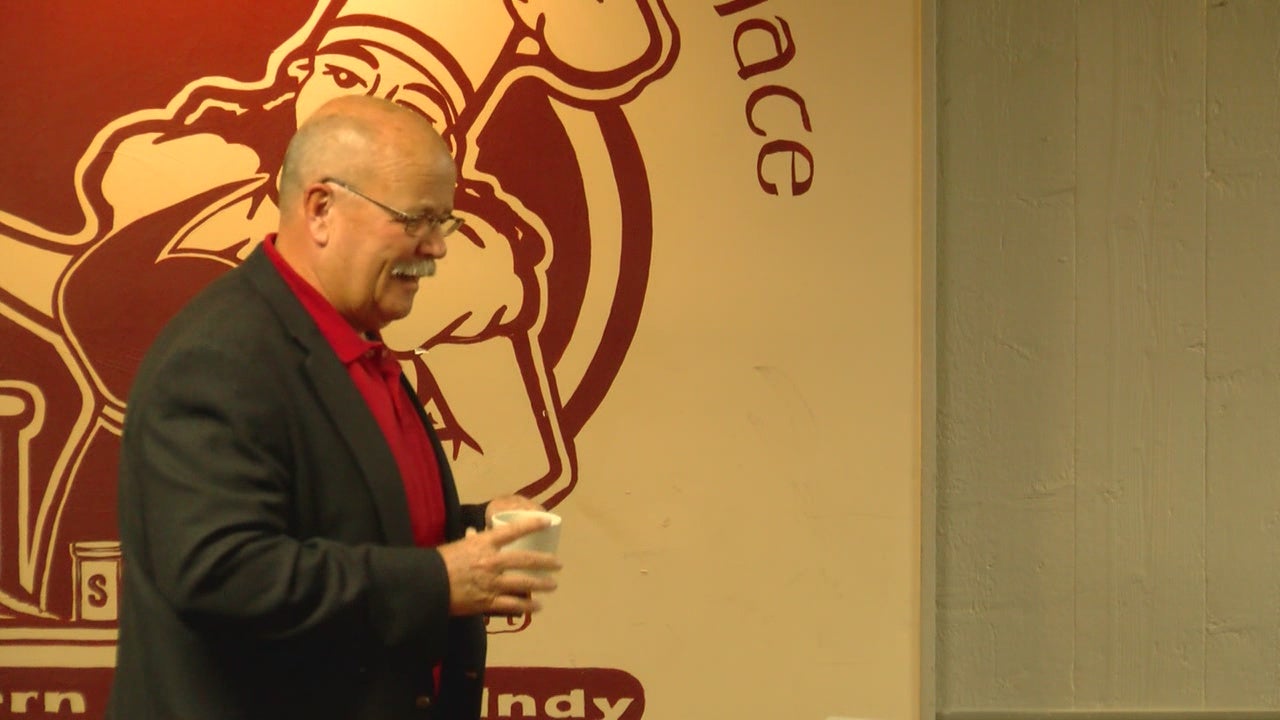 INDIANAPOLIS (WISH) – Republicans have controlled the governor’s office for the last 12 years but the WISH-TV/Ball State Hoosier Survey shows Democrat John Gregg with a lead in the 2016 race for governor.

The Hoosier Survey pegs the race at 48 percent for Gregg and 43 percent for Eric Holcomb.

That’s despite the fact that a majority of voters, 54 percent, think Indiana is headed in the right direction.

“Holcomb, of course, got into the race late so he had name recognition that he had to earn,” said Scheele.

But there’s something else at work. Holcomb is tied to Mike Pence on policies that include one that may be hurting his chances.

59 percent of voters contacted in the Hoosier Survey support an Indiana Civil Rights Act that would prohibit discrimination based on sexual orientation or gender identity.

“When questions are raised about things like the LGBT rights,” said Joe Losco, Director of the Bowen Center on Public Affairs at Ball State University, “he can’t break himself away from Pence on issues like those.”

But it’s still a close race and because Indiana is a Republican state Holcomb is still in it.

Mike O’Brien, Eric Holcomb’s campaign manager, responded to the Hoosier Survey by expressing confidence that Holcomb is on a winning trajectory.

On the other hand, John Gregg spokesman Jeff Harris said the Hoosier Survey findings are confirmation of Gregg’s strong position.