INDIANAPOLIS (WISH) — After poring over reports from the U.S. Department of Labor, I-Team 8 has found that Indiana made close to $100 million in unemployment insurance overpayments in 2020.

That number doesn’t include another $13 million in overpayments this year.

Hundreds of complaints have been sent to I-Team 8 about the tactics used by the Indiana Department of Workforce Development to recover unemployment overpayments.

Paul Dowdy, of Indianapolis, lost his job when the state shut down. He collected unemployment, and now the state wants the money back.

The United States Department of Labor data indicates that Indiana has recovered $26 million so far. What this data doesn’t show is exactly how many people have been forced to pay money back.

Compared to surrounding states, Indiana is one of the most aggressive collectors of overpaid unemployment insurance.

The state does have a waiver program, but this federal report shows Indiana has not waived a single dollar of overpayments.

Dowdy says the the waiver and appeal processes are not user-friendly.

“I regret having to take the money, especially getting bills telling me there will be federal agencies pursuing me for the money if I don’t pay it,” said Dowdy.

The numbers provided by the U.S. Department of Labor do not include all unemployment benefits program numbers, so the actual dollar amounts could be much higher.

Fraud is a part of the overpayment number. The Department of Labor estimates Indiana lost just under 5% to fraud. 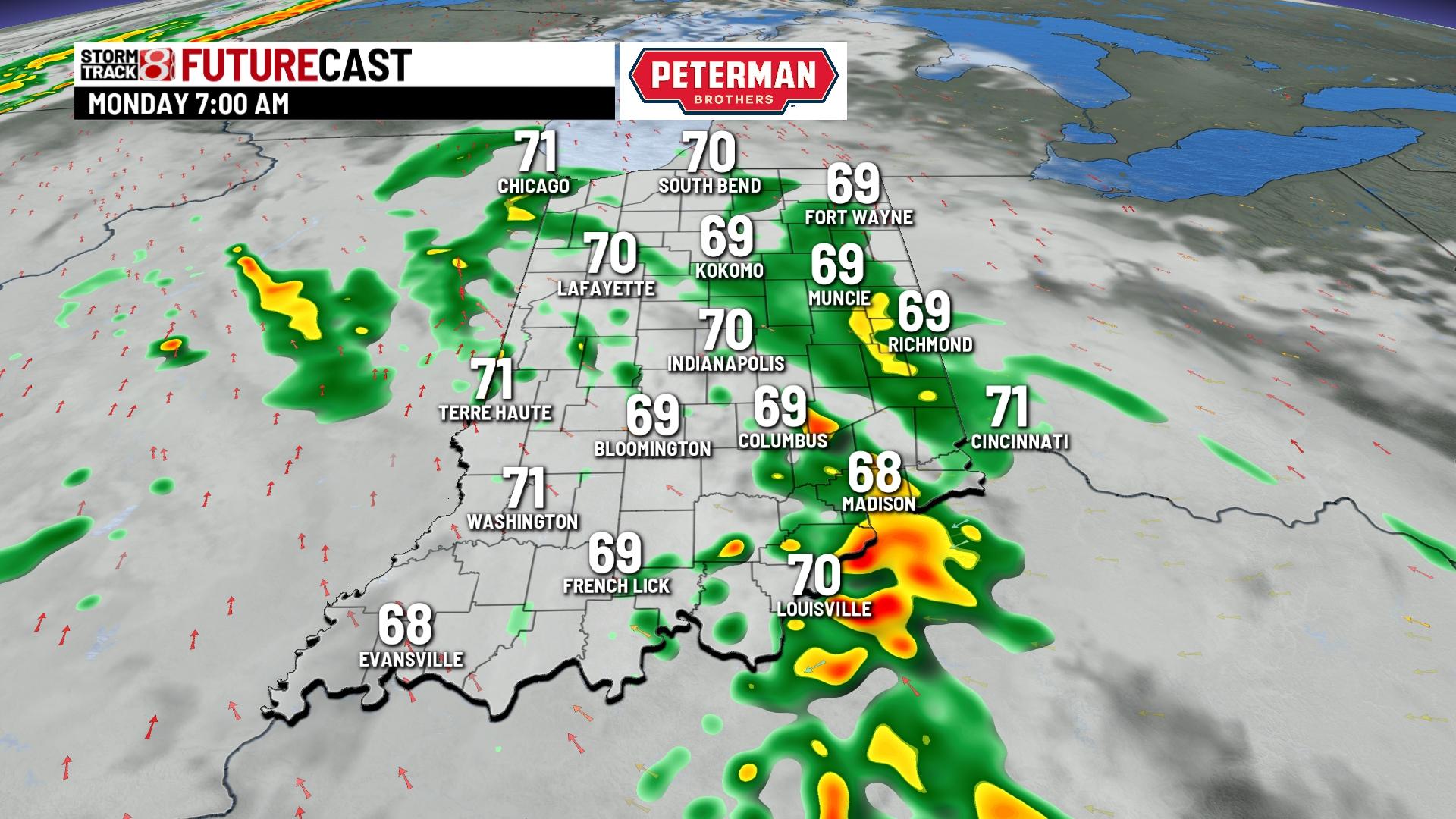