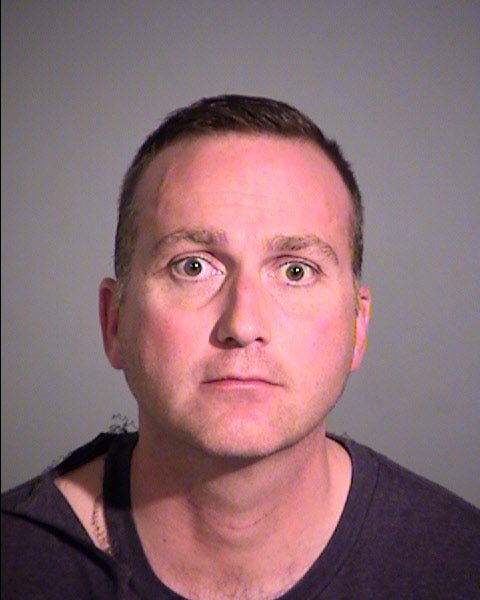 UPDATE: On May 23, the Marion County Prosecutor’s Office announced that charges will not be filed against Callahan.

INDIANAPOLIS (WISH) — A seven-year member of the Indianapolis Metropolitan Police Department was arrested Thursday on initial misdemeanor charges of domestic battery and battery.

Justin Callahan, 35, was arrested after IMPD officers on Thursday night went to the 7900 block of Wildcat Run Lane on the city’s southeast side to investigate a disturbance involving allegations of domestic battery.

The Marion County prosecutor’s office will review the case to decide on formal charges.

Callahn is assigned to IMPD’s East District. He was placed on administrative leave with his police powers revoked pending the criminal investigation and an internal review of the case.

In October, Callahan was injured when he was slashed with a kitchen knife during a search for a missing person.