Rush announced plans Wednesday for an electronic filing system that she says will help save time and taxpayer dollars.

During her first State of the Judiciary speech to the General Assembly, the former Tippecanoe County jurist also called for the creation of a specialty court to better handle complex civil cases and an adjustment in how pre-trial release decisions are made.

Rush is the first female to serve as chief justice in Indiana. She was selected by the Judicial Nominating Commission in August to succeed Brent Dickson. 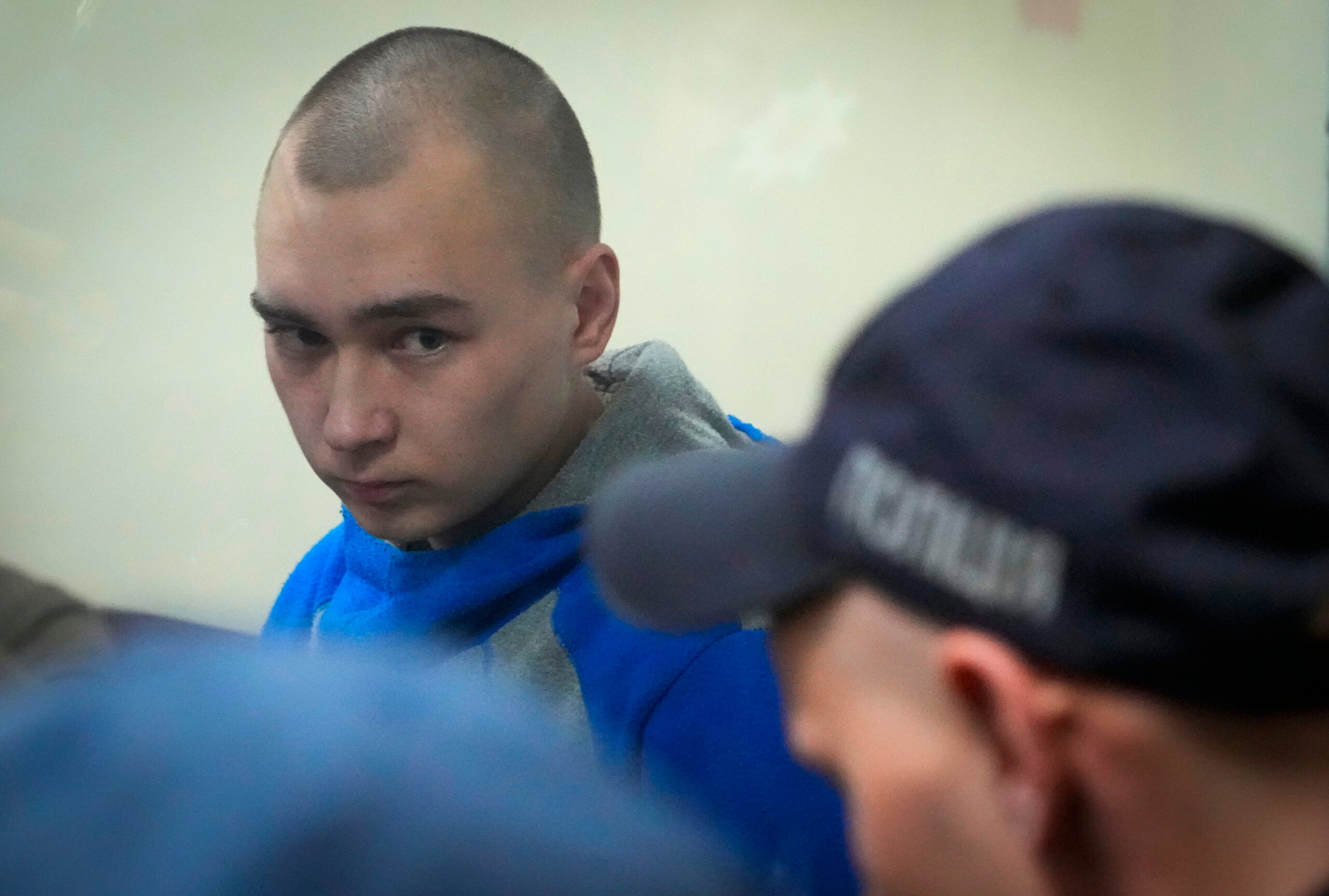 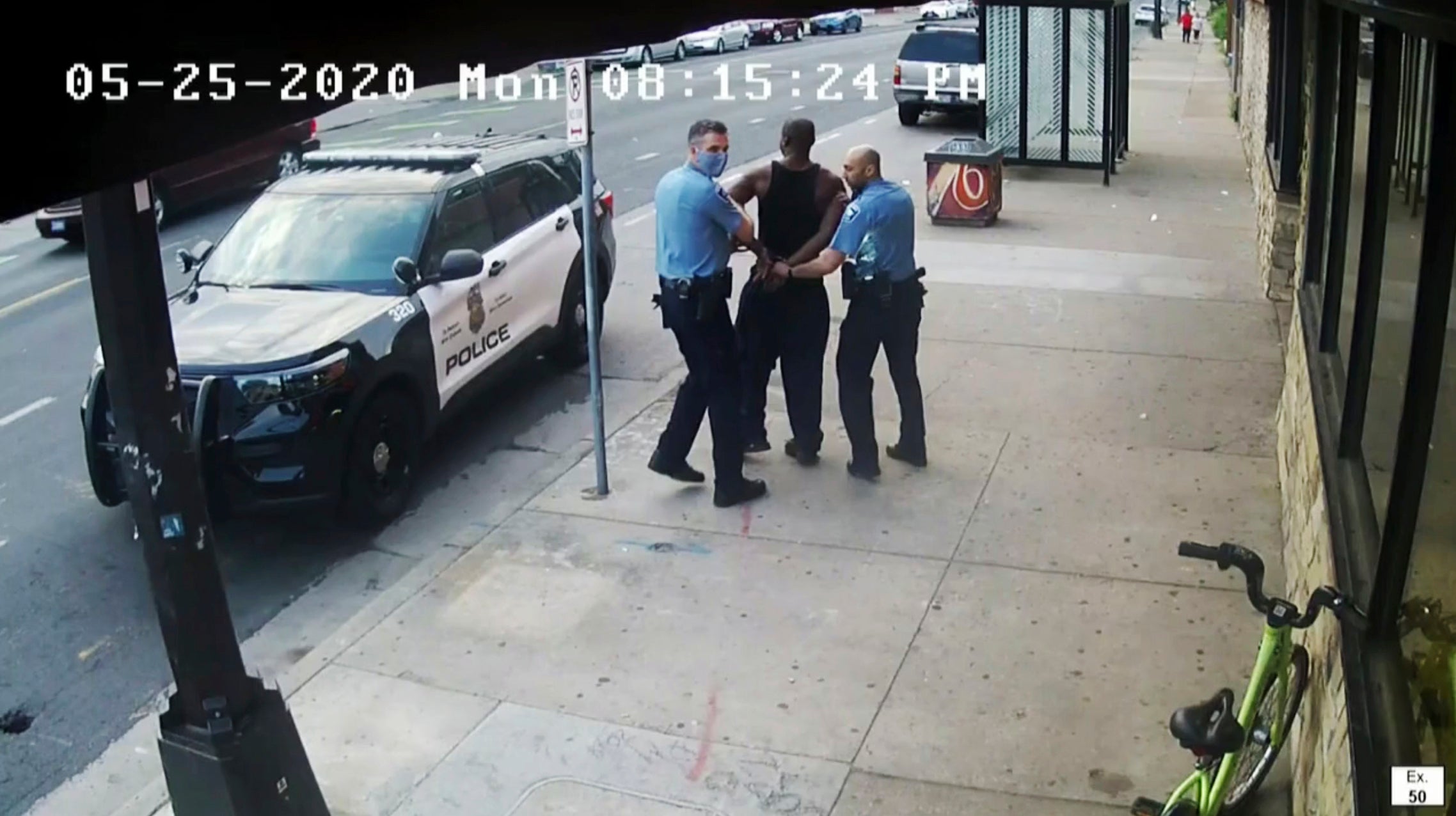