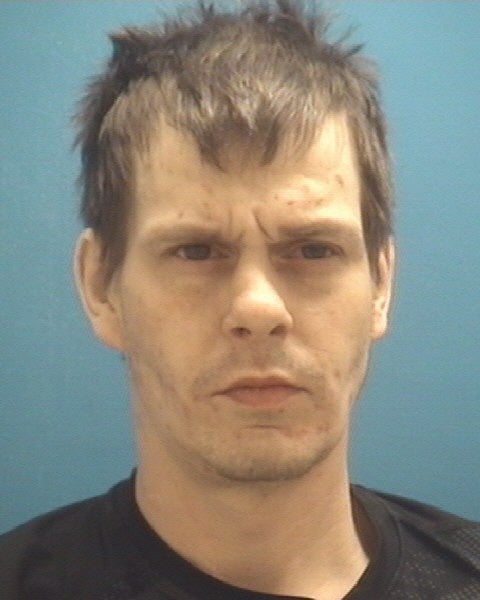 BARTHOLOMEW COUNTY, Ind. (WISH) — A man was taken into custody after Bartholomew County authorities say they found drugs, counterfeit money and tools to print counterfeit money inside the vehicle he was driving.

A Bartholomew County Sheriff’s Office deputy pulled over 35-year-old David Young of Indianapolis around 1:30 a.m. Saturday after he was driving erratically on I-65 near exit 68.

Drugs and drug-related items as well as sheets of counterfeit money, a printer, ink and several checkbooks were found in the vehicle, according to the sheriff’s office.

Young initially gave the deputy a false name, according to the sheriff’s office.

A passenger in the vehicle, 20-year-old Chastity Martin of Indianapolis, had an outstanding warrant out of Hendricks County. She was booked into the jail on preliminary charges of possession of paraphernalia and false informing. 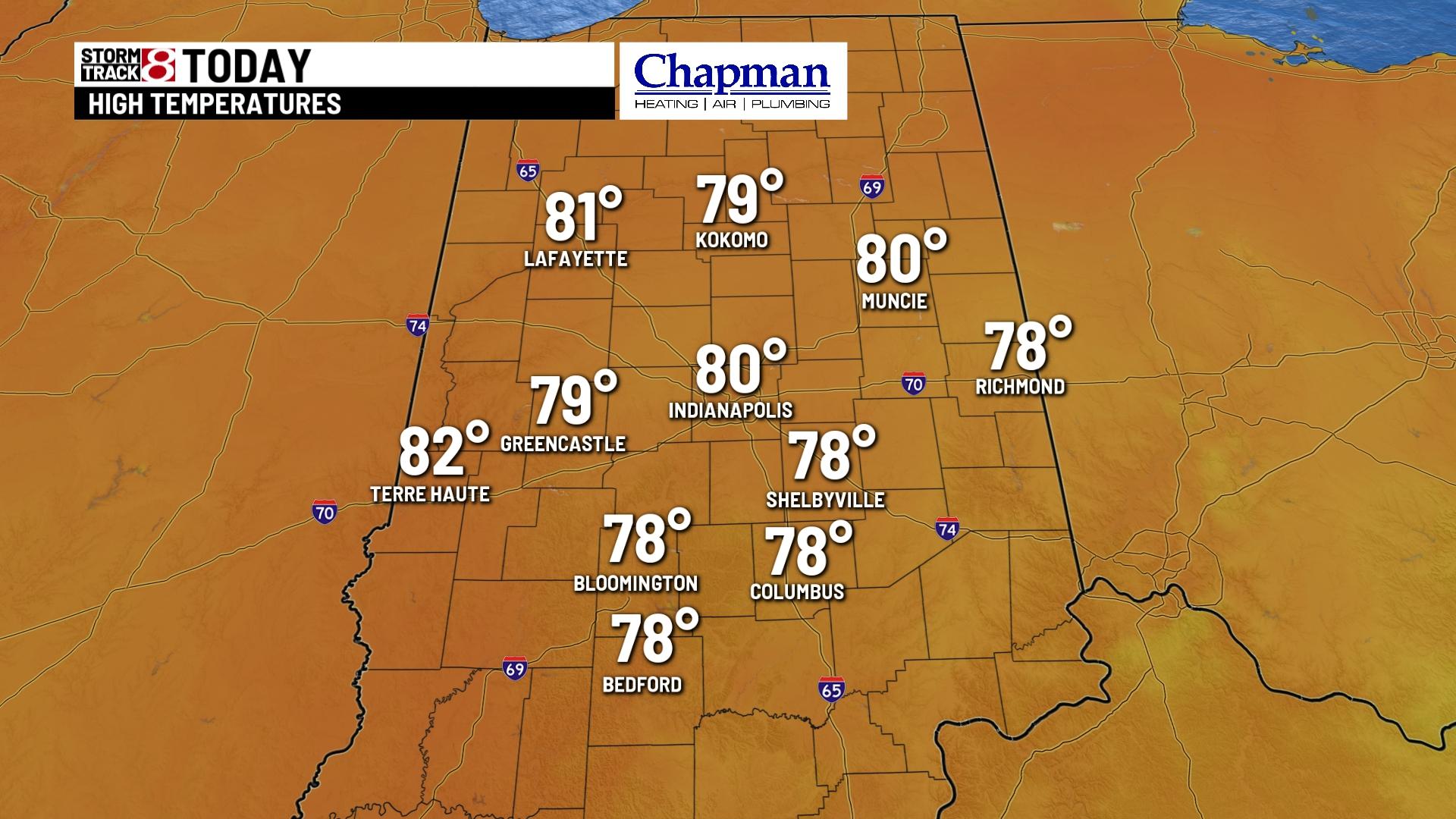 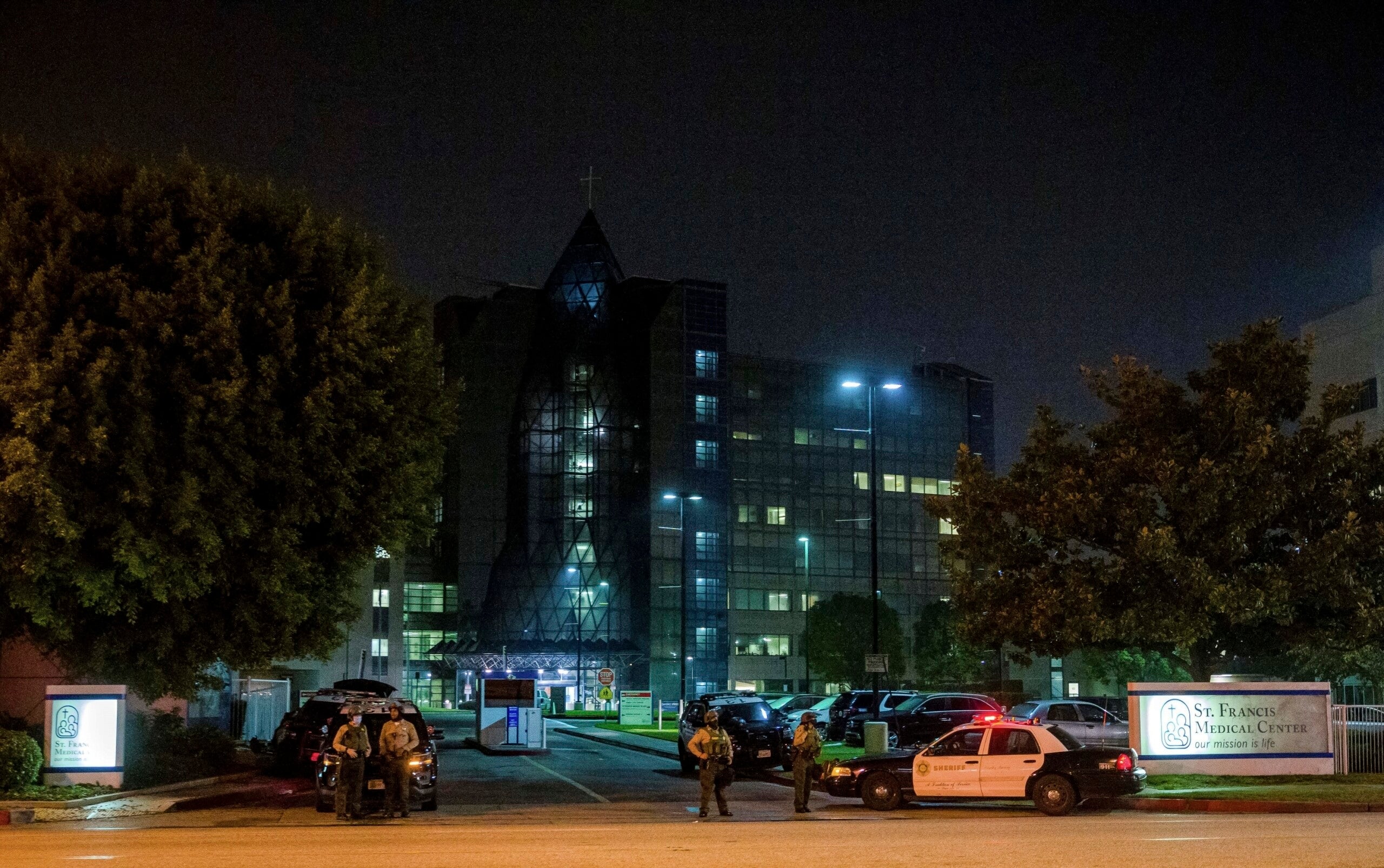