Indy Eleven fan with ‘a bag of bricks’ 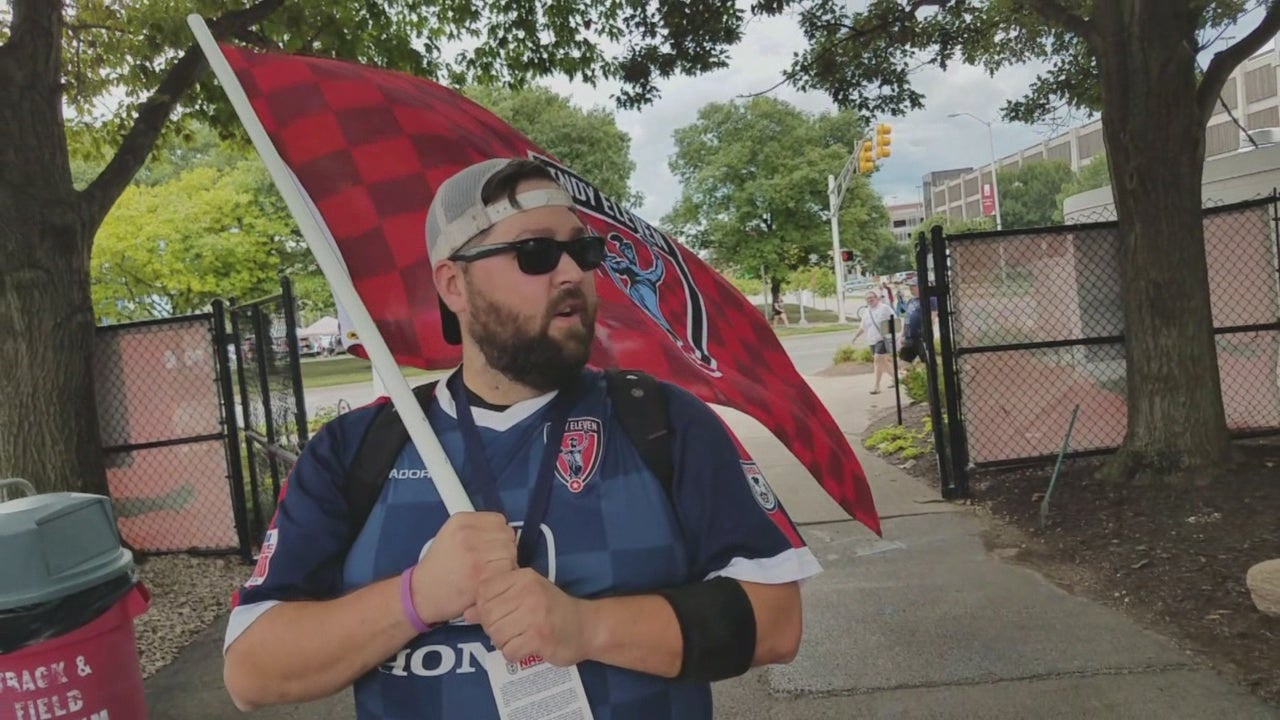 “Finally the team told the security staff, there is a guy coming in with a bag of bricks,” Obremski said.

Since 2014, Obremski has delivered personalized bricks to any Indy Eleven goal score or if the team’s goalie posts a shutout.

“It started with the phrase ‘Brick by Brick’ and it’s continued to gain steam over the last couple of seasons,” Obremski said. “Don Smart once asked me how he was going to get his through customs back to Jamaica.”

As for the Eleven’s leading scorer, forward Justin Braun, the bricks continue to add up at home.

“I have quite the pile going in my garage right now,” Braun said. “Once I figure out what to do with them, maybe it will turn into a sports memoribila room or something.”

Obremski’s love for this tradition and this team is as solid as the 100-year-old clay.

And for the past few years he needed it.

Just after moving to Indianapolis, Obremski suddenly lost his best friend. It was his mom, Marie.

“Before she passed away, she would see pictures of me in the stands and she would chuckle. She would be really excited,” Obremski said.

It’s apparent that this discovery of this afternoon oasis is no coincidence.

“Wife, daughter and Indy Eleven. That is just kind of how it goes.”

Sometimes, the roar of the crowd, really does reach the heavens.