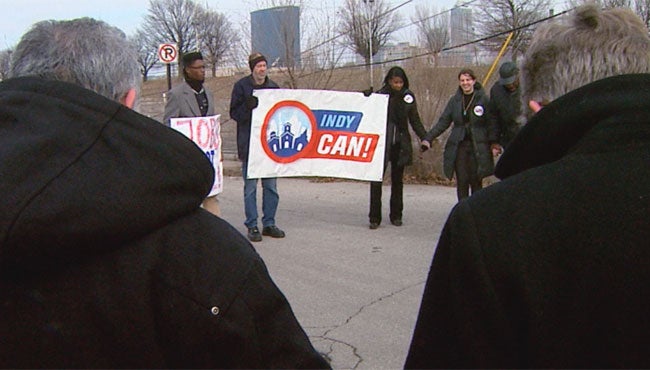 INDIANAPOLIS (WISH) – Dozens of people sent a dramatic message to city leaders Saturday, urging them to do more to help those in trouble with the law.

A faith-based group called “IndyCAN” held what it called a “die-in” to show that all lives matter. They did it where the city plans to build its new criminal justice center.

Demonstrators say they agree the city needs a new jail. But they want the facility to offer more than jail cells.

They’re calling for programs to cut down on violence and to help the mentally ill.

The $500 million criminal justice center will include a new jail as well as new courts and the prosecutor’s office.