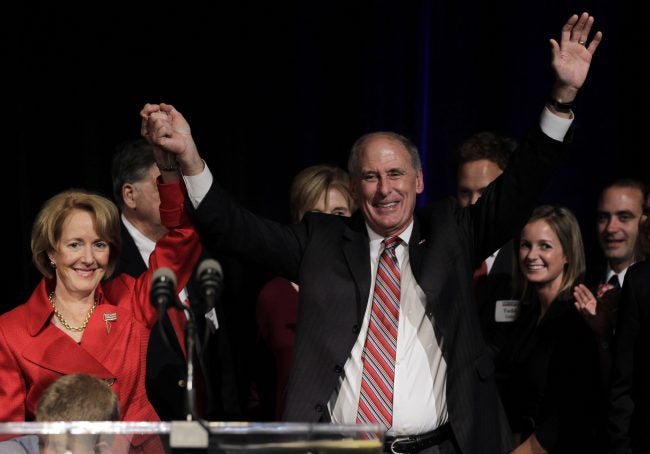 INDIANAPOLIS (Inside Indiana Business) – The board of directors of The International Center has awarded American statesman and former diplomat Dan Coats with the 2020 International Citizen of the Year Award. The award recognizes individuals whose work has achieved global impact and elevated Indiana on the world stage.

Coats has served as the director of National Intelligence for the Trump administration from 2017 to 2019. He also served as a member of the U.S. House of Representatives from Indiana, and twice as a United States Senator representing Indiana.

He was also appointed United States Ambassador to Germany, which he held from 2001-2005.

The award will be formally presented in September during a ceremony in downtown Indianapolis.

“We are honored to present the 2020 International Citizen of the Year award to Dan Coats. He has represented international interests throughout his time in public service and has worked to create policy that benefits not only Indiana, but the world,” said Executive Vice President of the Indiana Innovation Institute and International Center Board Chair Julie Griffith.

Coats is the 34th recipient of the ICY award.