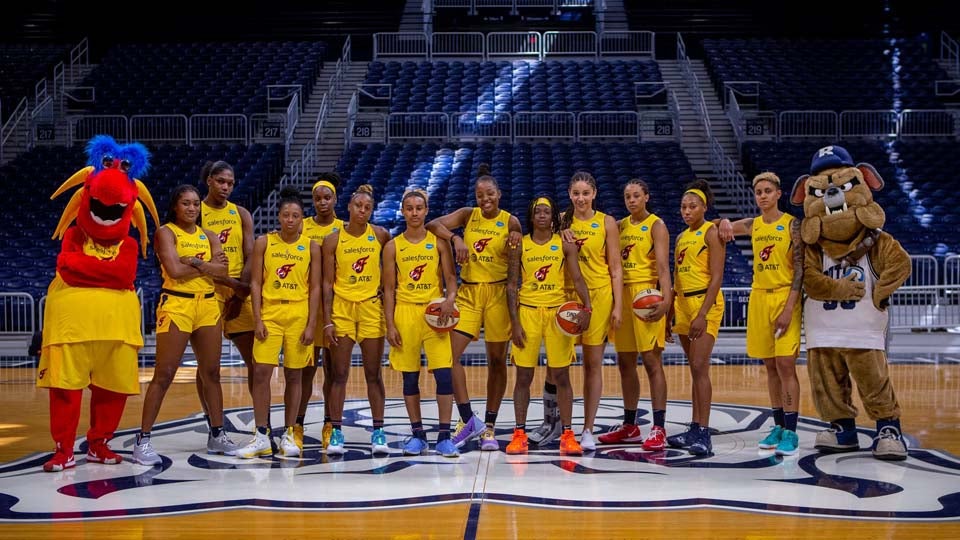 INDIANAPOLIS, Ind. (Inside INdiana Business) – The Indiana Fever has announced the team is delaying its departure to Bradenton, Florida after two players tested positive for COVID-19. The organization says the decision was made after consultation with the WNBA and league health officials.

The team did not specify which players tested positive. The team is expected to arrive at IMG Academy later this week.

The organization says additional travel details will be provided at a later date.