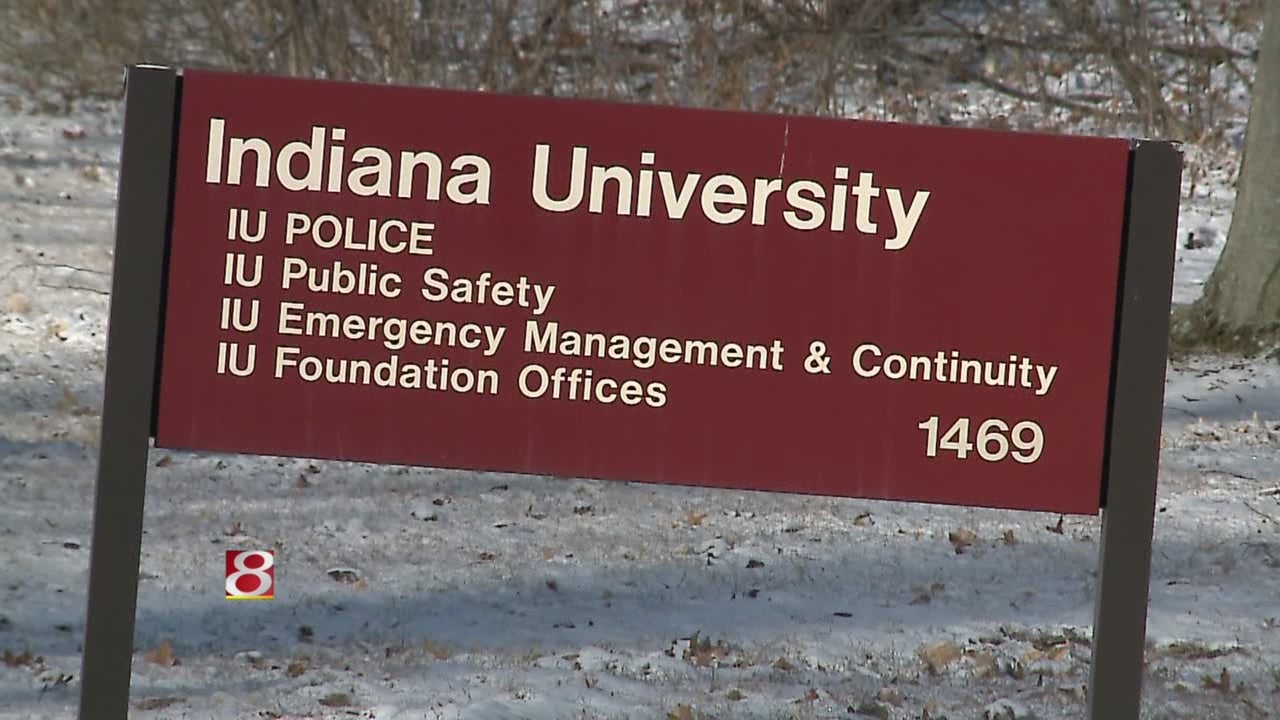 Departments across the country have added them since the events in Ferguson, Missouri.

Officials with IU formed a committee made up of law enforcement, students, faculty and even privacy experts to take a look at the IU campuses across the state and determine the benefits or issues associated with body cameras.

“We thought it was a very important topic to evaluate, and it needed to be done from a variety of perspectives – not only from officers who would wear the equipment, but also from the public who would be involved in being videotaped. It has some serious privacy issues that need to be worked through. For that reason we have everything from street officers, to attorneys, to privacy specialists,” said Jerry Minger, Indiana University superintendent for public safety.

The committee will meet all semester to discuss both the benefits to wearing cameras, and also any potential privacy, legal or policy issues that may come up. Some of the issues they plan to explore include cost, data storage, access to video and which cameras would be best to use.

Beth Cate, associate professor of law and public affairs for SPEA at IU, is co-chairing the committee. She discussed some of the issues they’re considering.

They say there are also potential cultural issues that could come up. With a large international student and visitor population, they’re looking at how cameras would be received by all.

The Bloomington Police Department already wears body cameras. Some campuses across the country have also adopted them, and many others are looking into them.

Committee members are hoping to provide a recommendation by the end of April. They say since each IU campus is different, they’ll be looking at the specific needs of each campus.