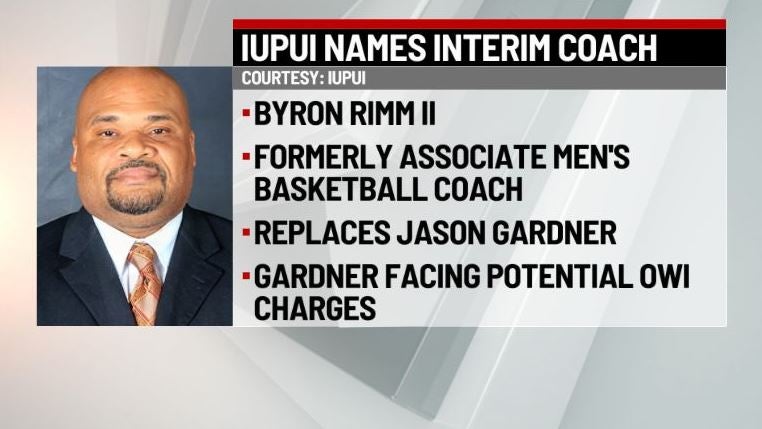 Jason Gardner resigned as head coach Tuesday after being arrested on a preliminary charge of operating while intoxicated in Fishers.

Gardner, Indiana’s 1999 Mr. Basketball from North Central High School, was entering his sixth season as coach of the Jaguars.