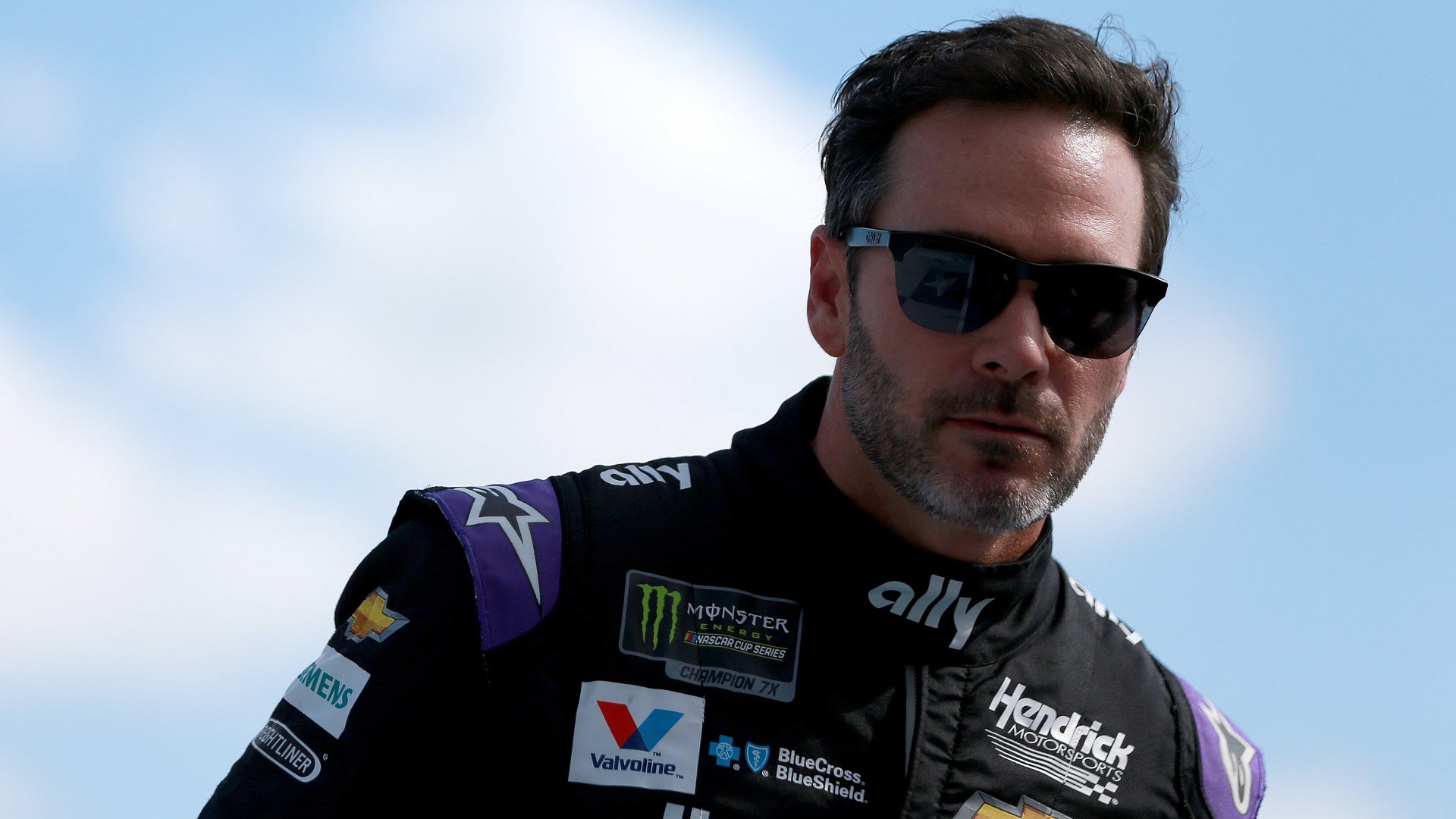 INDIANAPOLIS (AP) — Jimmie Johnson will make his first Indianapolis 500 start this year after all — with the television crew, not on the racetrack.

NBC Sports said Tuesday it will use Johnson for studio coverage of the Indianapolis 500 on both race day and qualifying weekend.

The seven-time NASCAR champion is now an IndyCar rookie running only the road and street courses, a decision that has sidelined Johnson for the four ovals on the schedule including the Indianapolis 500. He’s never before attended an Indy 500.

“To say I am excited for May in Indianapolis is an understatement,” Johnson said. “I absolutely cannot wait to take it all in.”

Johnson made his IndyCar debut last month in Alabama and has completed two races on the schedule. He races the road course at Indianapolis on May 15 and then will transition into a television analyst for “The Greatest Spectacle in Racing.”

Johnson will work from the “Peacock Pit Box” alongside NBC Sports analyst Steve Letarte, who also will be making his Indy 500 debut. Letarte primarily works on NBC’s NASCAR coverage and earlier this season returned to his old job as Cup crew chief for one race with Spire Motorsports.

Coverage of the May 30 race will again by anchored in the studio by NBC Sports host Mike Tirico, who will be joined by Danica Patrick for a third consecutive year. Patrick is the first woman to lead laps at Indianapolis and the first woman to earn a top-five finish.

“I look forward to the experience more every year. In fact, it’s similar to the way it felt driving, as time passes, the gravity of the event becomes greater,” she said.

The race will be called for the third consecutive year by NBC Sports’ lead IndyCar team of Leigh Diffey, Townsend Bell and Paul Tracy in the booth, with pit reporters Marty Snider, Kelli Stavast and Kevin Lee.

Dale Earnhardt Jr. will be part of the pre-race coverage and motorsports reporter Rutledge Wood will provide on-site reports around the speedway. NBC Sports’ Jac Collinsworth will make his Indy 500 debut as host of pre-race coverage on NBCSN.