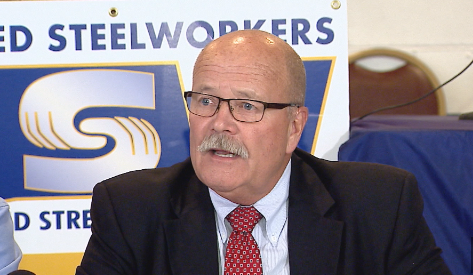 Gregg also received an endorsement Tuesday from Carrier workers in the race for governor.

“Am I dissatisfied with the job Governor Pence has done?” asked Jones. “I sure am.”

“Being governor, being an administrator, means you’re not only there in the good times,” said Gregg, “but you’re there in the tough times.”

It’s the subject of a new hard-hitting Gregg campaign ad that accuses the governor of being “asleep at the switch.”

In response, the governor’s campaign shared tweets that were sent out in support of Carrier workers and others that include photos from meetings with workers and company executives.

“He was very active in trying to get Carrier to change its decision,” said campaign spokesman Marc Lotter, “and then he was also working with Carrier to make sure the workers were taken care of as best he possibly could.”

The message from the union hall is that he didn’t do enough.

“If he was.. had the best interest of these people losing their jobs, which is 1400,” said Jones, “he sure as hell would have been out standing up saying that it’s a God awful shame that these people are losing their livelihood due to no fault of their own.”

Chuck Jones says he still hasn’t received a response to a request for a second meeting with the governor. 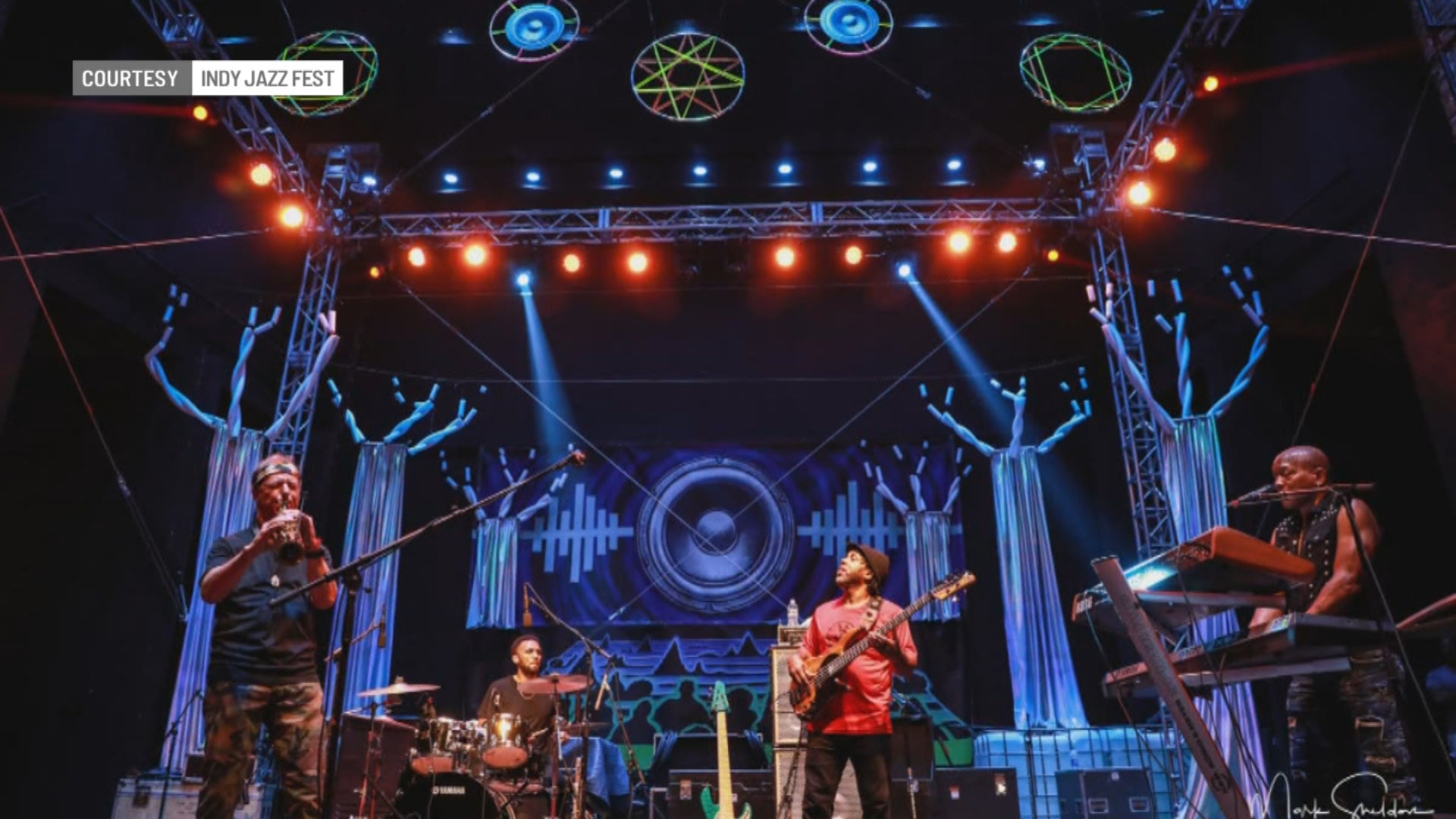 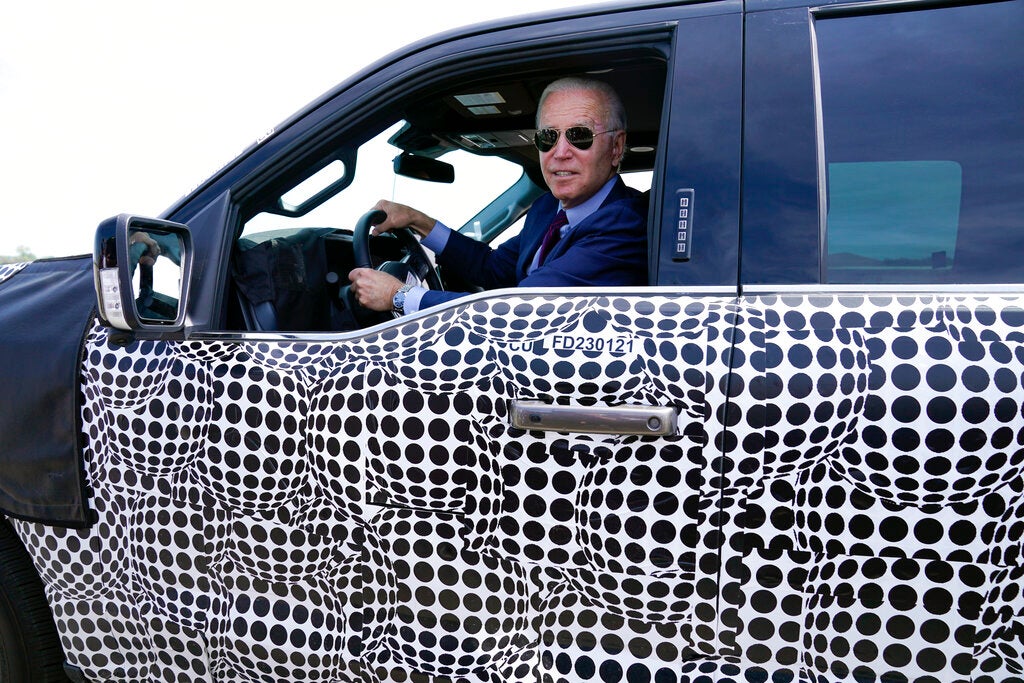 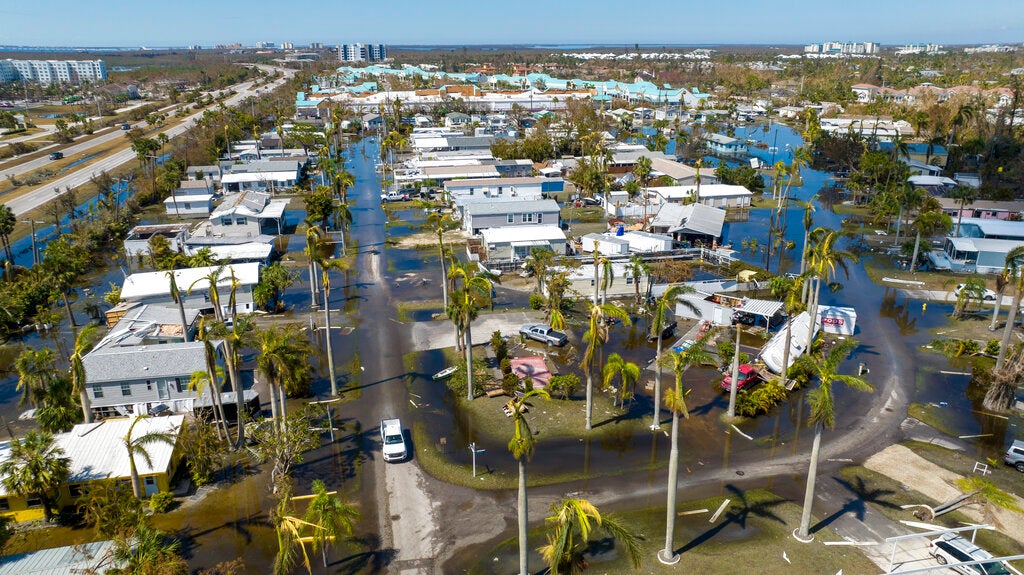