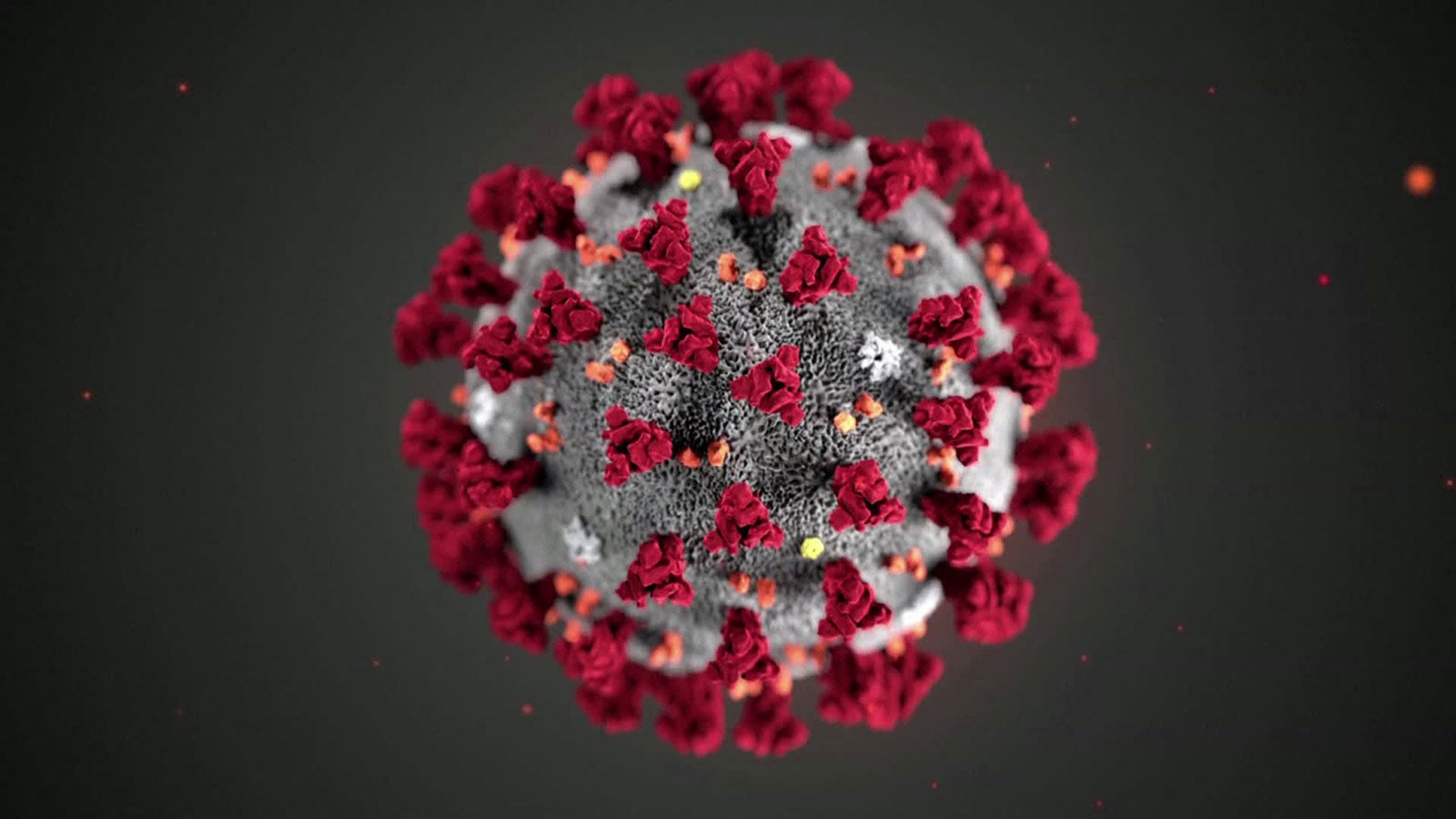 A leading epidemiologist advising the US Centers for Disease Control and Prevention has estimated the peak of deaths in the US coronavirus pandemic will be three weeks from now, after which "most of the damage will be done," and says it may be possible to only isolate the vulnerable, allowing many back to work. (Provided Photo/CDC via CNN)
by: Staff Reports
Posted: Apr 2, 2020 / 10:48 AM EST / Updated: Apr 2, 2020 / 11:20 AM EST

As of Thursday morning, there are more than 3,000 cases of COVID-19 in Indiana with 78 Hoosiers having died from the virus. Of those, 126 cases and three deaths, have been in Johnson County.

On Thursday morning, leaders in Johnson County announced a stay-at-home order through May 1.

The order, announced during a virtual press conference, says that Johnson County residents must remain in their homes except for going to work and other permitted activities such as taking care of others, getting necessary supplies and for other health and safety reasons.

Also, restaurants can stay open but only for carry out and delivery.

“Our top priority is the health and safety of our communities and fellow citizens,” said Greenwood Mayor Mark Myers. “Confirmed cases of the coronavirus have increased to a point where maximum precaution is needed. This is a fluid situation, and we expect the rapidly shifting landscape to persist for the foreseeable future. No matter what happens, we must remember we are all in this together.”