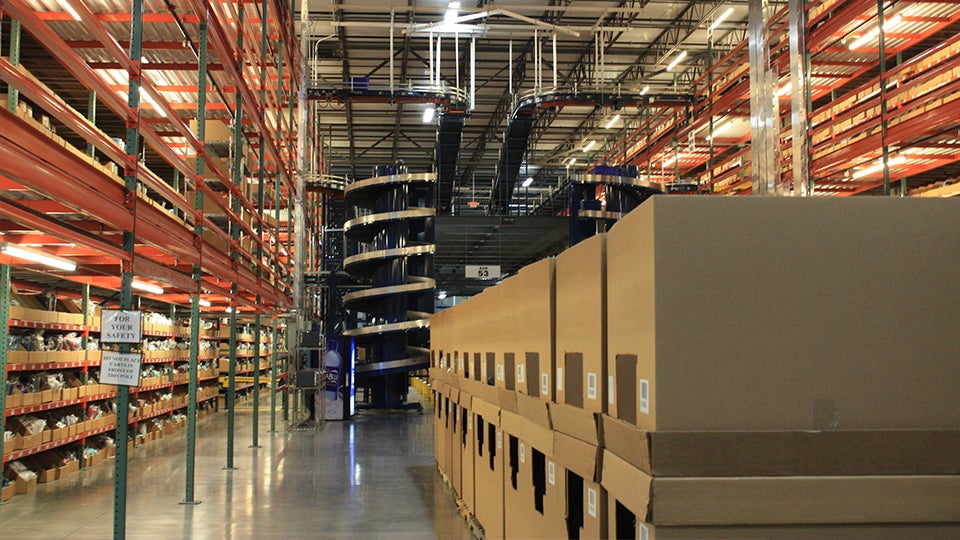 BROWNSBURG, Ind. (Inside INdiana Business) — Pennsylvania-based Radial Inc. has announced plans to grow its seasonal workforce in Brownsburg. The company, which opened its 700,000-square-foot fulfillment center in the Hendricks County city in June, says it will add 1,800 workers ahead of the holiday season. Radial is an e-commerce technology and operations company and says a dramatic increase in online spending will lead to higher demand for workers at the new facility this year.

The jobs will mainly be entry-level positions, such as picking, packing, shipping and receiving. In an interview with Inside INdiana Business Reporter Wes Mills, Radial Director of Operations Garey Cozad talked about what the new seasonal employees can expect.

“Initially, there’ll be likely a high percentage of 40-hour weeks and it really just depends on the position the associate is hired to initially,” said Cozad. “Our peak starts with an inbound peak where we receive a large amount of inventory and those people working in the inbound department could certainly see 50-60-hour weeks, which obviously is a fair amount of overtime, in the weeks leading up to Black Friday. From the week of Black Friday on, we’ll shift to more of a shipping posture and the associates working in those areas certainly are likely to be working six days a week.”

The Brownsburg facility employs some 300 workers during the “offseason,” though Radial says there could be opportunities for seasonal workers to transition to full-time employees after the peak holiday season.

“Seasonal work’s a great place to start, obviously, if you’re wanting to get your foot in the door at Radial,” said Cozad. “However, the final decision regarding full-time hiring needs will not be made until after the peak season, so an associate would need to work through the peak season and after that point in time, we’ll make our decisions.”

Cozad adds it is a challenge to find seasonal employees in a state with such low unemployment and in a metropolitan area that already has a lot of fulfillment centers with companies such as FedEx and Amazon.

“One of the ways that we try to differentiate ourselves, of course we offer market-competitive wages, but we also like to have a great work culture that thrives on and really is centered around respect for the individual as well as having fun,” said Cozad. “Each week, we’ll have a number of events where we’ll do different giveaways and contests and things like that. We’re trying to create a family atmosphere where (the employees) will be known by their name and they’ll feel like part of a family and we find that that’s what sets us apart and keeps people coming back year after year.”

Radial says seasonal workers will receive competitive hourly wages, though specific numbers were not available. You can learn more about the job openings by clicking here. 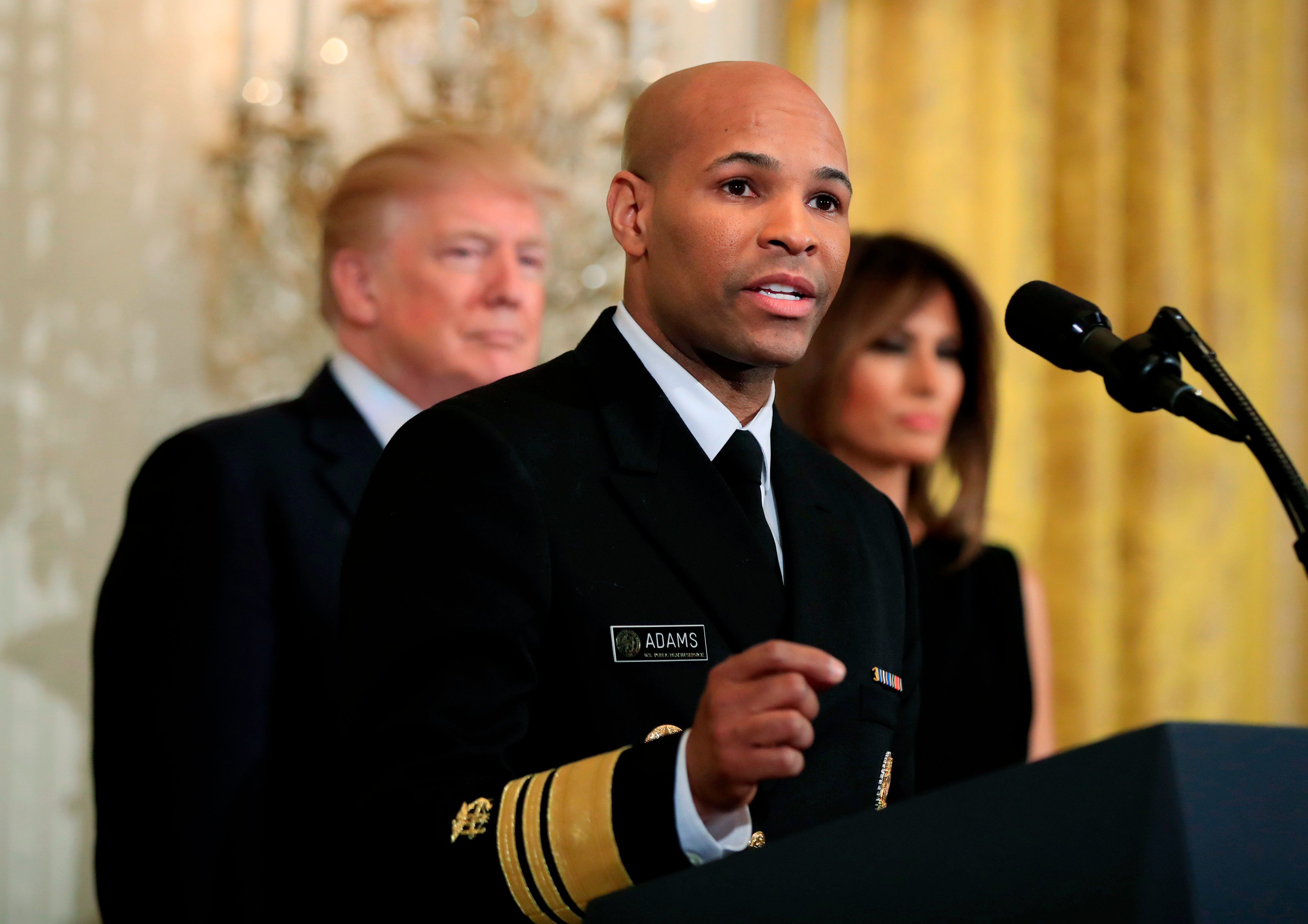