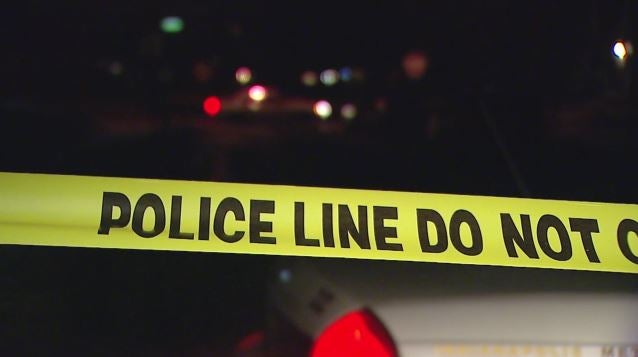 Danny L. Lewis, 45, lost control of his 1989 Chevrolet pickup on the ramp from U.S. 31 to I-65 near the Edinburgh Premium Outlets. Lewis was found outside his truck when emergency crews arrived about 5:25 p.m. Friday.

Lewis died at Columbus Regional Hospital. Bartholomew County Coroner Clayton Nolting said the cause of death was blunt force trauma to the chest.

Toxicology results were performed, and results typically are received within two weeks.

The Bartholomew County Sheriff’s Office is investigating the crash, the coroner said in a news release.