Middletown sailor among 16 who died in Mississippi plane crash 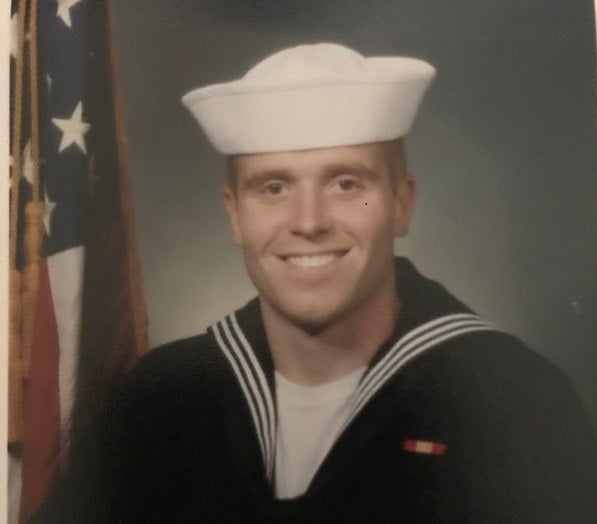 MIDDLETOWN, Ind. (WISH) — Ryan Lohrey, 30, a Navy Corpsman of Middletown, Indiana, was among 16 people who died in the KC-130 crash. The other 15 were Marines. Family members tell WISH TV that Lohrey served as a medic in the Navy.

Lohrey was a 2005 graduate of Shenandoah High School, where he played football. News hit the Shenandoah community hard.

It’s summertime. So, the halls of the high school are empty. It’s a sentiment that matches the mood of the community; emptiness.

“We have close connections to all of our kids. I don’t care what you are involved with. When one of ours is lost, it really hurts,” said Brent Kinsey.

Kinsey is a former teacher and varsity football coach of Lohrey’s, “(He) worked hard in the weight room and took a lot of pride in that. (He’s) one of our strongest kids we’ve had there in the last 20 years.”

Yearbook photos show Lohrey was more than just a football player, though. He was a kid with a sense of humor, social, and had eerie wisdom. His senior photo includes a quote from his saying, “Live life to the fullest you can. You never know when it could end.”

“He did live life everyday to the fullest. It’s ironic. I hope we all do that,” said Kinsey.

Family members, didn’t want to go on camera, but said Lohrey channeled that passion for life into his family. Lohrey just got married last month and was the proud father of two young children. He and his family lived in North Carolina. However, he’ll always hold a special place in the heart of his Middletown community.

“One of those kids that you just don’t kind of forget,” said Kinsey. He added, “He made a great impact on our school community.”

The flight was bound from Cherry Point, North Carolina, to a naval field at El Centro, California, when it went down, according to The Associated Press. The disaster Monday afternoon was the deadliest Marine crash anywhere in the world in more than a decade. On Thursday, federal and local officials were combing the soybean fields where the plane crashed for clues in a military plane crash that killed 15 Marines and a Navy sailor.

Officials said debris from the plane is scattered over two to three miles and that it likely will take between five and six days to clean up.

The Marine Corps says Lohrey and six of the Marines were from an elite Marine Raider battalion at Camp Lejeune, North Carolina. The special forces members and their equipment were headed for predeployment training in Yuma, Arizona.

Military officials continued to withhold the names of the dead, saying they were notifying family members.

It is heartbreaking to learn that Ryan Lohrey of Middletown was one of the service members killed in Monday’s KC-130 crash. This tragedy hits very close to home for Hoosiers and our thoughts and prayers are with his family, friends and those who knew him. Ryan’s service and dedication to his country will not be forgotten.”