Mother gets probation in child’s overdose 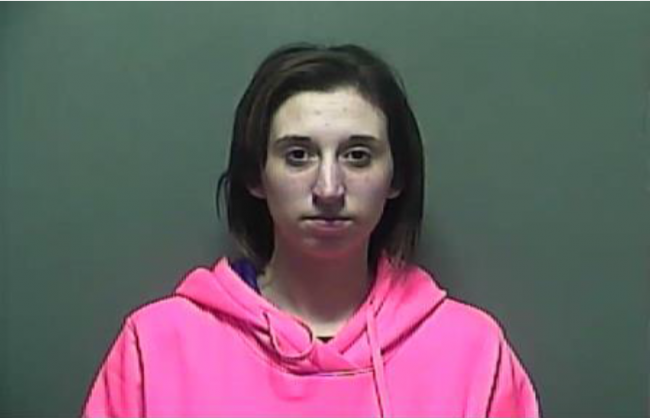 Brooke Copp’s 18-month-old son overdosed from ingesting a methadone pill. The child had to be given overdose-reversing drugs.

On Tuesday, 23-year-old Copp agreed to a plea deal and pleaded guilty to child neglect. She will serve four years on probation, according to court records. 24-Hour News 8’s partners at the Greenfield Reporter say that if Copp violates her probation she would be sent to prison. Copp will also complete her intense drug-treatment program that she enrolled herself in after she was arrested in November.

The toddler did make a full recovery. According to Copp’s attorney, she has taken significant steps to get sober. She also told the judge she takes full responsibility for what happened.

The child was in the care of Copp’s parents. Copp hopes that she is healthy enough one day to move in with her parents and live with her son again, according to the paper.