GREENWOOD, Ind. (WISH) — The investigation into Sunday’s mass shooting at the Greenwood Park Mall is opening up more questions about why the shooter opened fire.

Online theories are adding to questions about the motive in the case.

A husband, his wife and another man died, and Elisjsha Dicken, 22, fired his Glock handgun 10 times to take out the 20-year-old shooter before more people were hurt, the Greenwood police chief said Monday. The three Indianapolis residents who died were Pedro Pineda, 56; Rosa Mirian Rivera de Pineda, 37; and Victor Gomez, 30. All were Latinos.

Many in the Latino community are wondering if the mass shooting was a hate crime. But for the police, the answer to the question of why may be online, and inside a phone and laptop.

“One hour and 2 minutes later, he exits the restroom, and shoots Victor Gomez outside of the restroom,” said Greenwood Police Chief James Ison during a news conference Monday.

That speculation is gaining momentum as police investigate online posts that may later be attributed to the shooter. The posts include screenshots on a controversial website 4chan and other posts with Nazi imagery.

“It’s purely speculation, but once you figure out what sites they are going to investigate and can look at that site and see exactly what it’s all about,” said Doug Kouns, the chief executive officer of Carmel-based investigation and research firm Veracity.

Kouns is not connected to the case, but his company has experience with collecting intelligence through a digital means. He says any data pulled from the 20-year-old shooter’s damaged phone and laptop could be vital. “It could be a big part. We just won’t know until they get in there. It will give you browsing history. It will give you the websites that were visited.”

He says while it’s too early to say, a commonality is found in other mass shooters when it comes to online posts and connections to controversial websites. “We’ve had unfortunately three of those in a very short time time.”

News 8 reached out to Greenwood police about the online posts. The chief said they are aware of the photos, and are working with the FBI to identify the source of the pictures. He also said they do not have a time frame on when they might have answers. 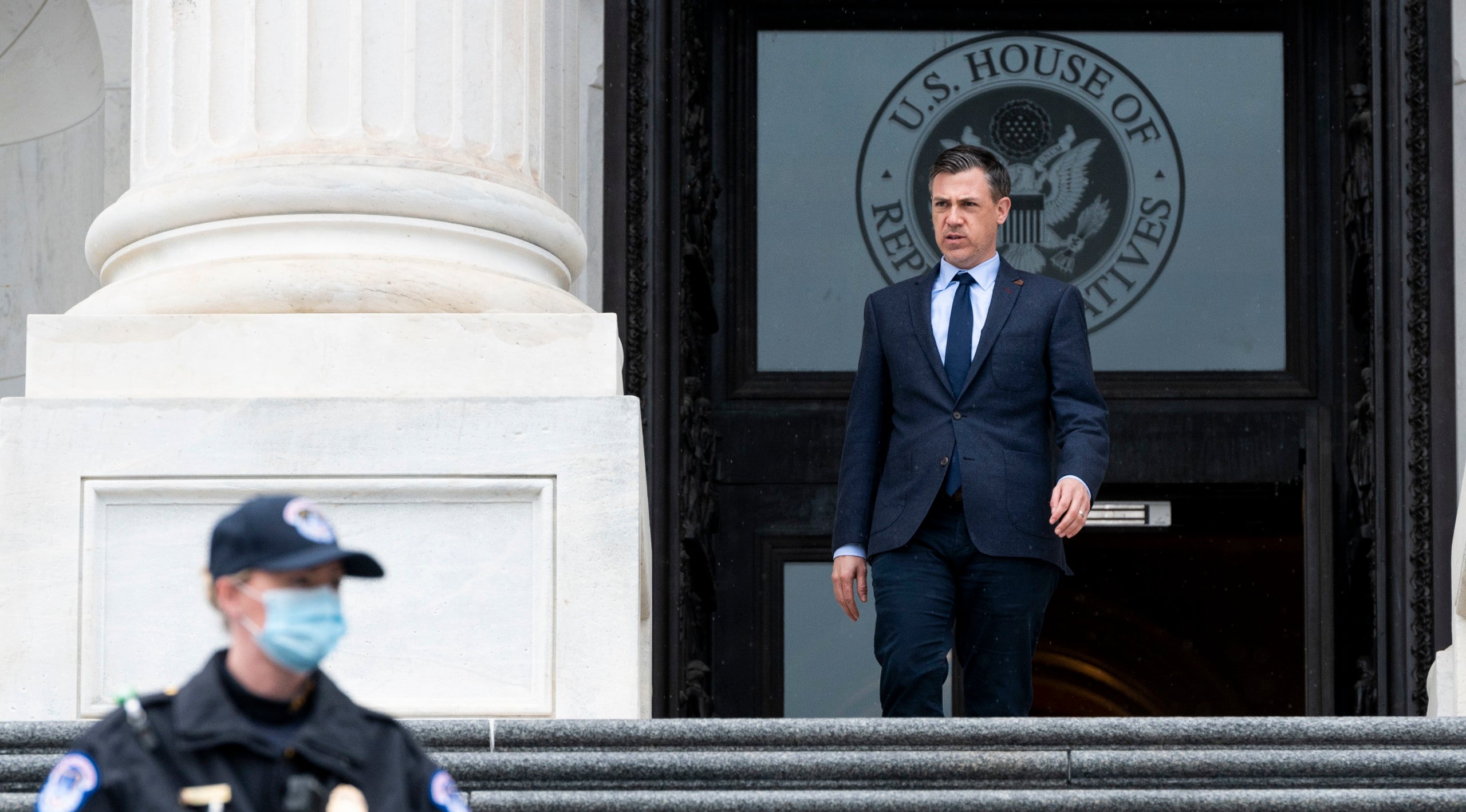 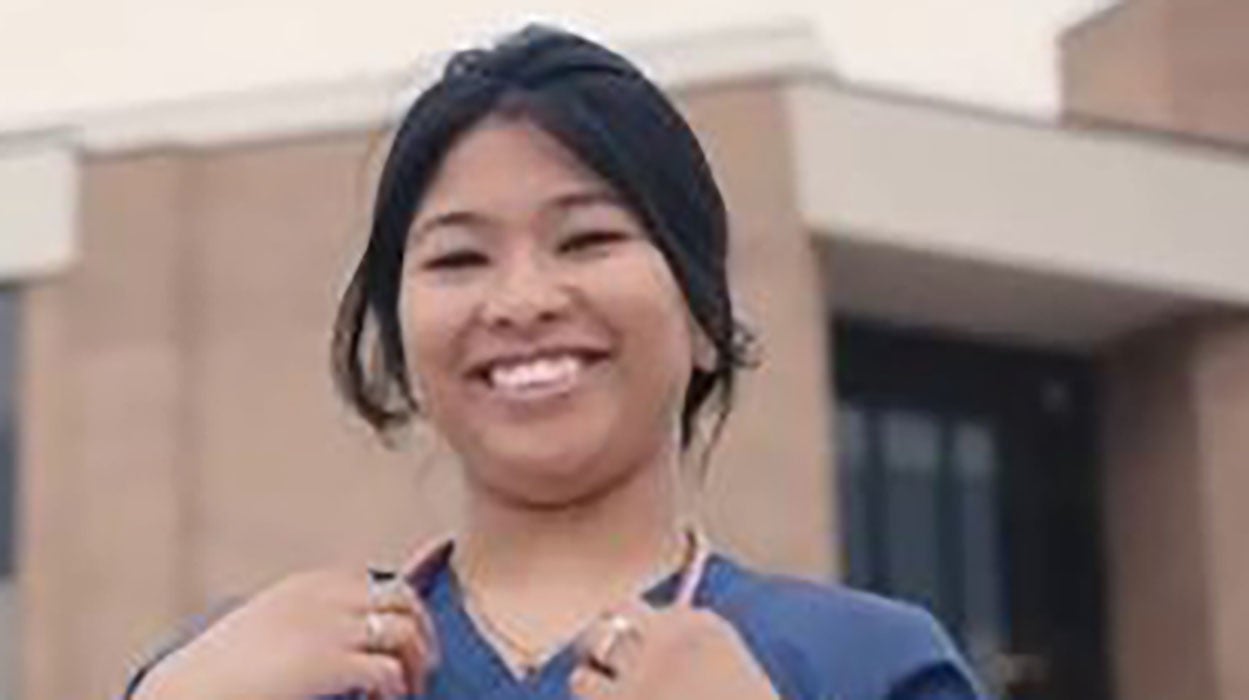 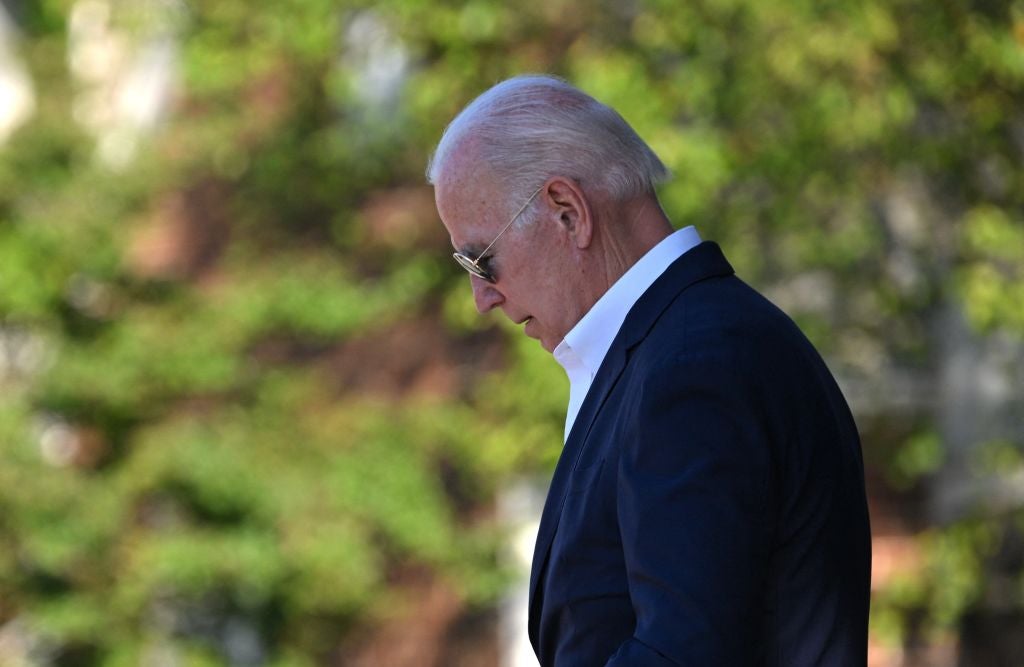