INDIANAPOLIS (WISH) — Restaurants across the country are facing a growing labor shortage in the kitchen.

The U.S. Bureau of Labor Statistics says the need for chefs and head cooks will rise by 25% by 2030.

An average of about 18,800 openings for chefs and head cooks are projected each year over the decade. Many of those openings are expected to result from the need to replace workers who change career paths or leave the labor force for reasons such as retirement.

The need for chefs and head cooks is reflected in the number of applications accepted by the Culinary Institute of America. CIA says it now accepts 97% of applicants who apply, up from just 36% in 2001. 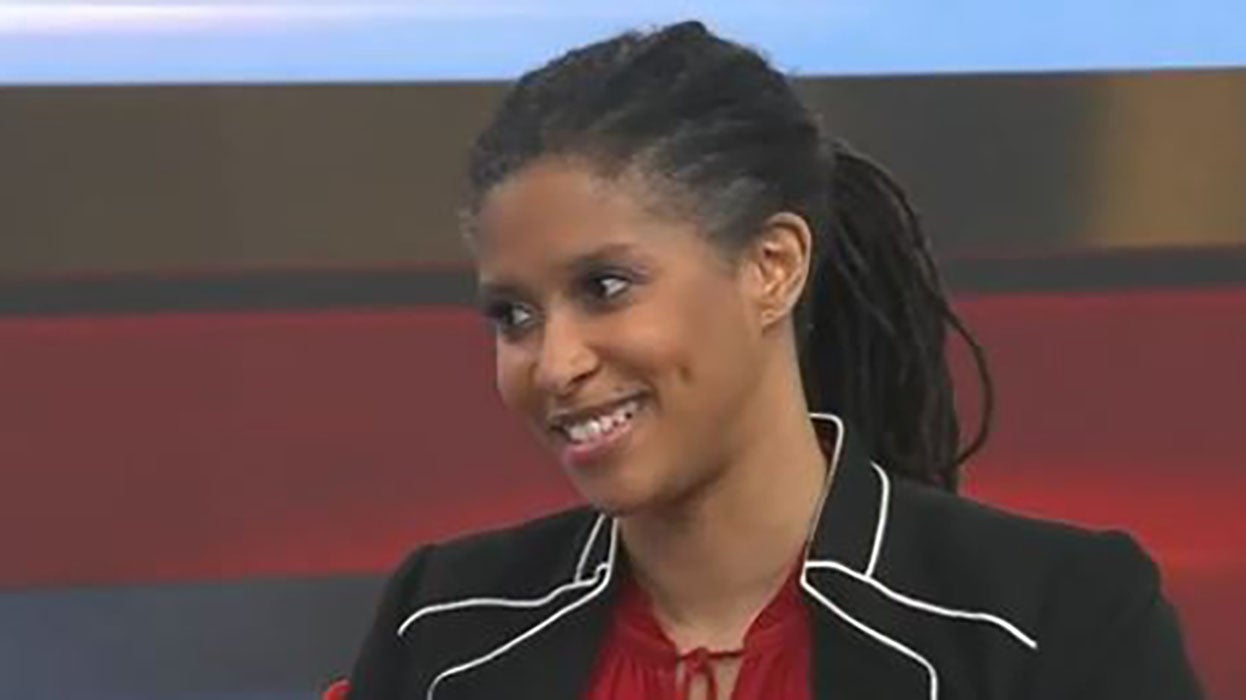 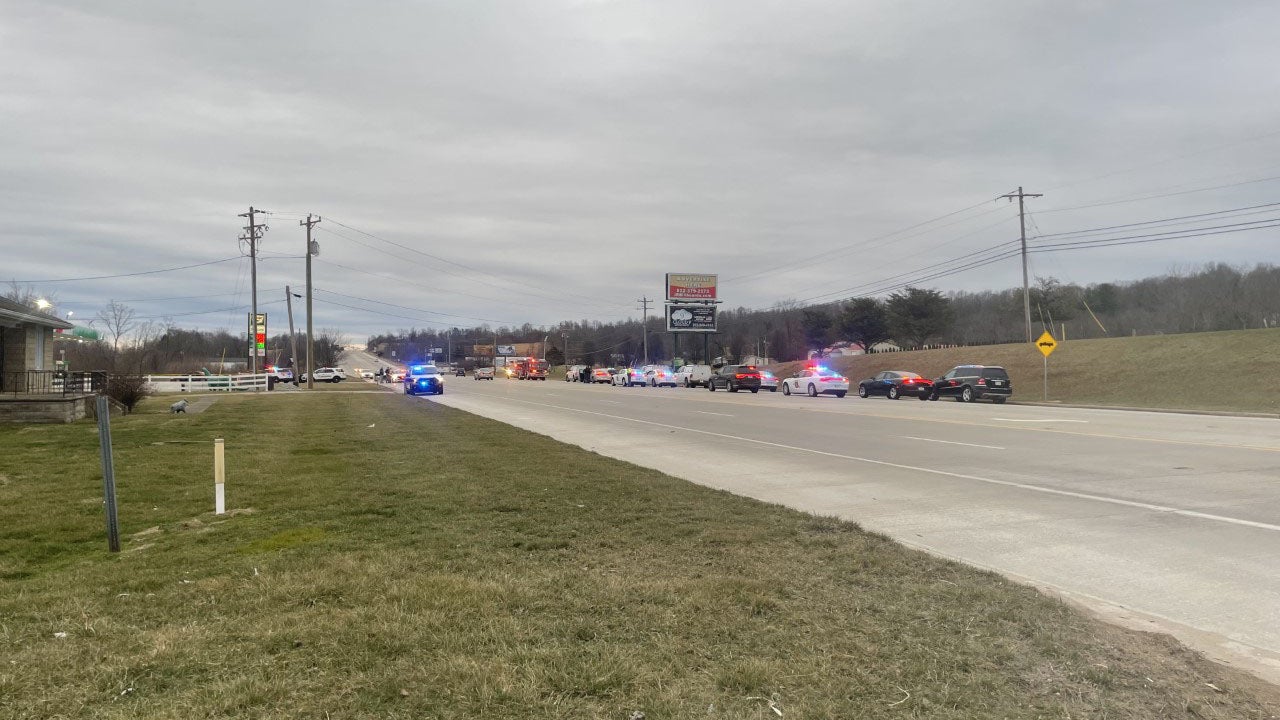 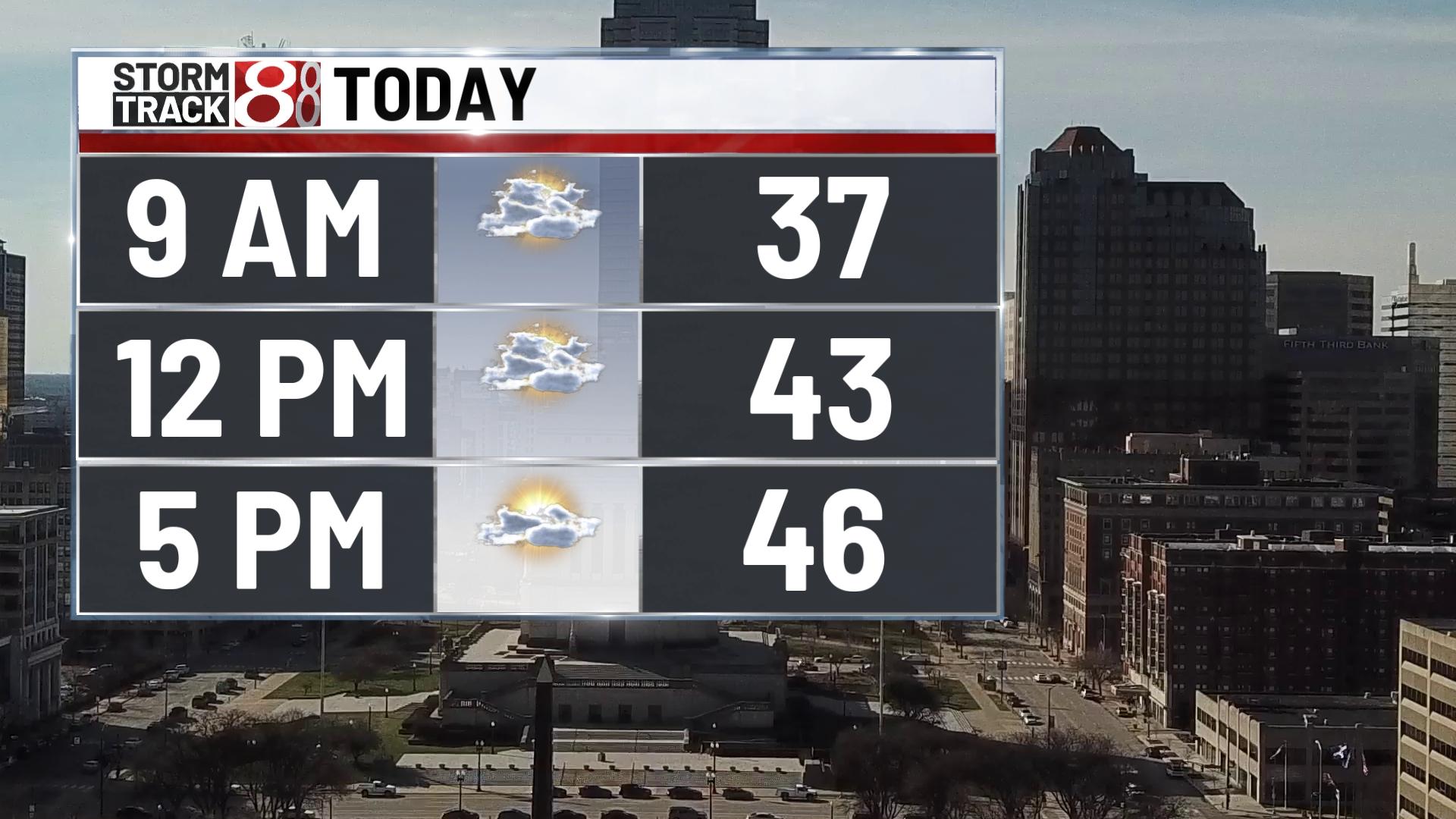