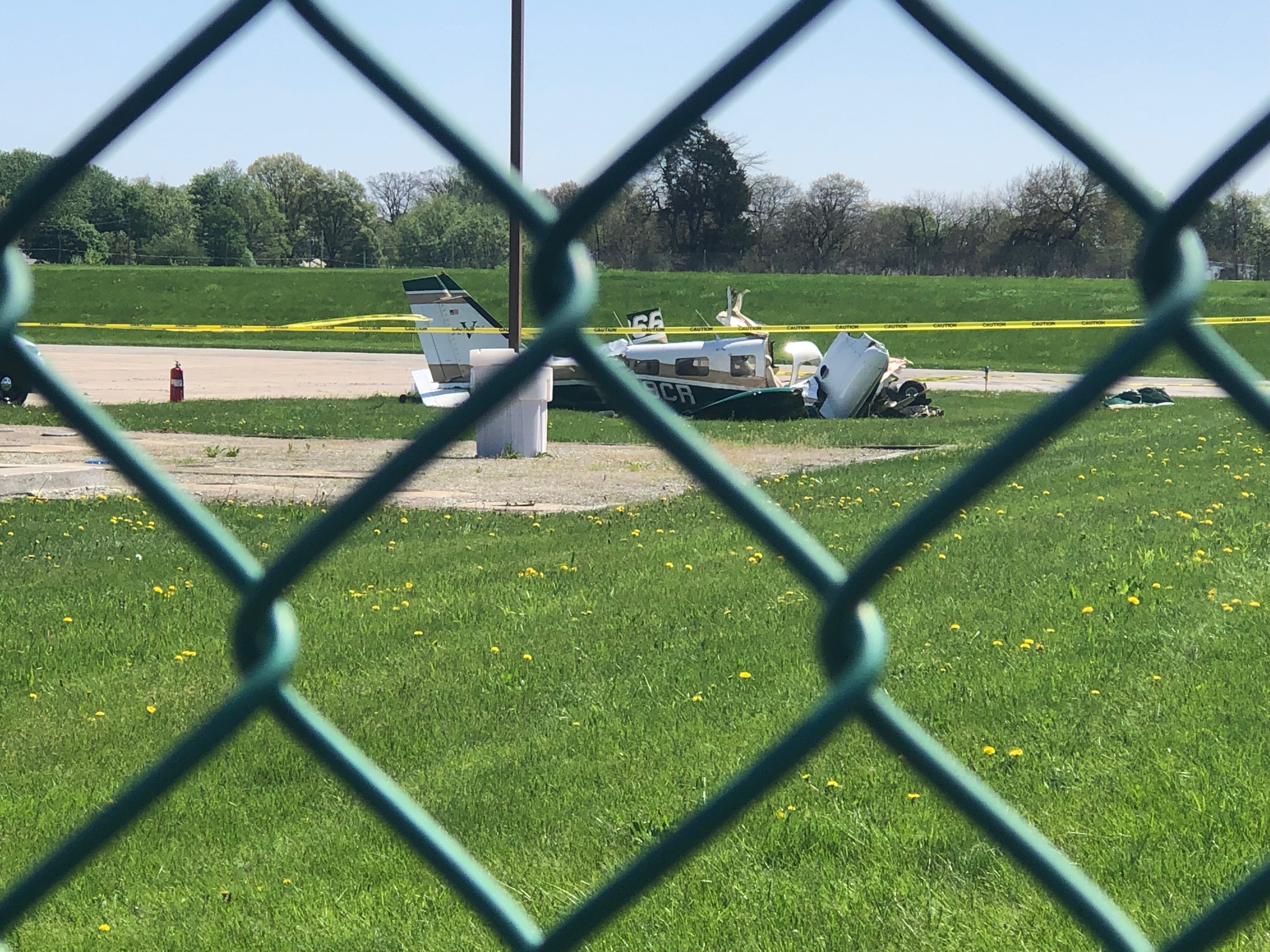 ANDERSON, Ind. (WISH) — A small plane crash at the Anderson Municipal Airport in Madison County has left the pilot in serious condtion.

Authorities said only one person, the male pilot, was in the four-passenger aircraft at the time of the crash.

People, who were at the airport at the time, told authorities the plane crashed shortly after taking off.

According to Sandefur, after the crash the pilot was seriously injured and trapped inside the plane. Anderson firefighters had to get in and cut him free.

Sandefur says it was a scary sight for people at the airport, who witnessed the crash from just a few hundred feet away.

“It was a bit frightening for the witnesses from what I understand to see this plane coming  and sent some of them scurrying when it did crash,” Major Sandefur said.

The pilot has not been identified yet.

Anderson Police were conducting their own investigation locally and collaborating with the airport officials, while the National Transportation Safety Board will also be in town to do try and figure out what caused the crash.