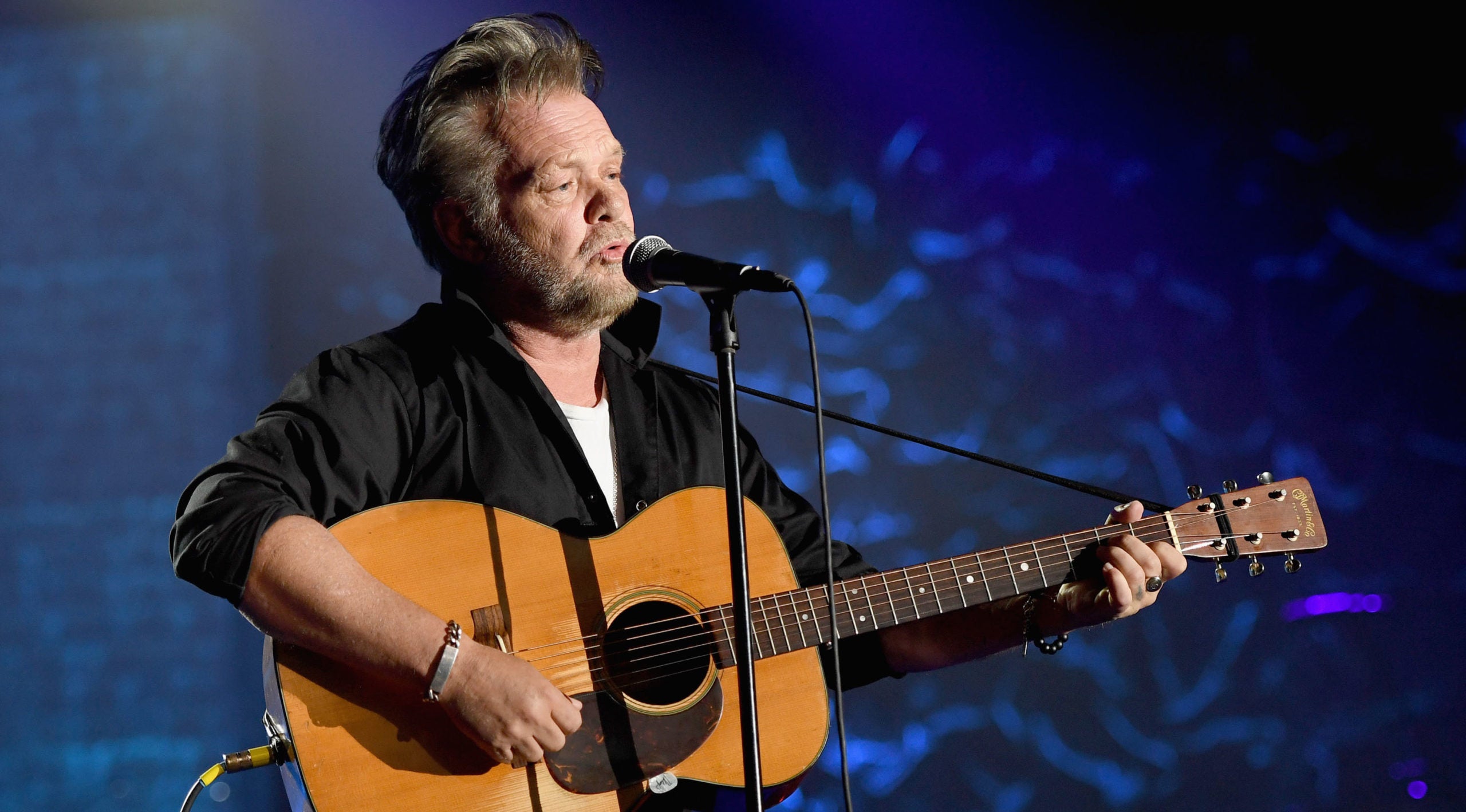 The online magazine said rumors began after Ryan, 57, was seen without her engagement ring from Mellencamp, 68, at the Governors Awards, an annual event of the Academy of Motion Picture Arts and Sciences.

Mellencamp is a native of Seymour, Indiana. He was named to the Rock and Roll Hall of Fame in the Class of 2008.

An unnamed source told People magazine that Mellencamp did not want to get married again. He has been married three times.

People magazine said, “Though the two have always been ultra-private about their on and off-again relationship over the past seven years, they were happy to share the good news that they’re engaged in Nov. of last year.”