Shoppers stock up ahead of storm, Super Bowl 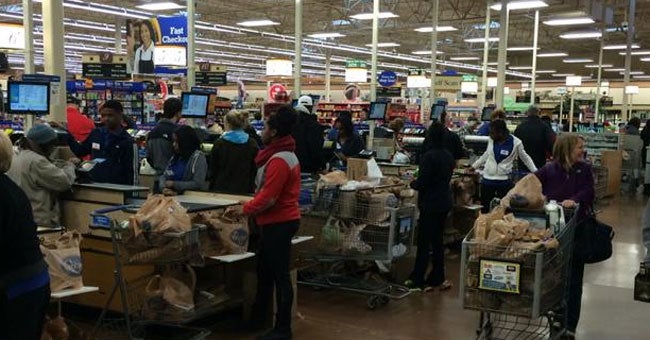 “We always try to prepare and come out to get the basics,” said Tiandra Cox who was shopping with her family at the Kroger on 71st Street and Binford Blvd.

But many dealing with the crowds are less concerned about the storm barreling down, and more so with preparing for the Super Bowl

The store manager says they haven’t seen crowds like this since the holidays.

“If we feel that we don’t have enough we always try to prepare for the worse,” said Cox.

When asked what she was shopping for, Tabitha Lannom said, “Making chili.”

Even those who shop at the store regularly were surprised by the crowds.

“Its usually pretty busy, but its exceptionally busy today and I’m assuming its because of the game tomorrow and also the storms that are coming in,” said Cari Weis.

Indy Snow Force says its activating 90 drivers tonight to plow any accumulation and salt the roads. They also have another 90 coming in at 11 in the morning.

INDOT has over 200 tons of salt on hand for the state’s highways. The state says it’ll adjust manpower as needed.

INDOT and Indianapolis Department of Public Works have cameras and maps of roadways. They can be accessed by using a smartphone or computer to check the status of the roads.