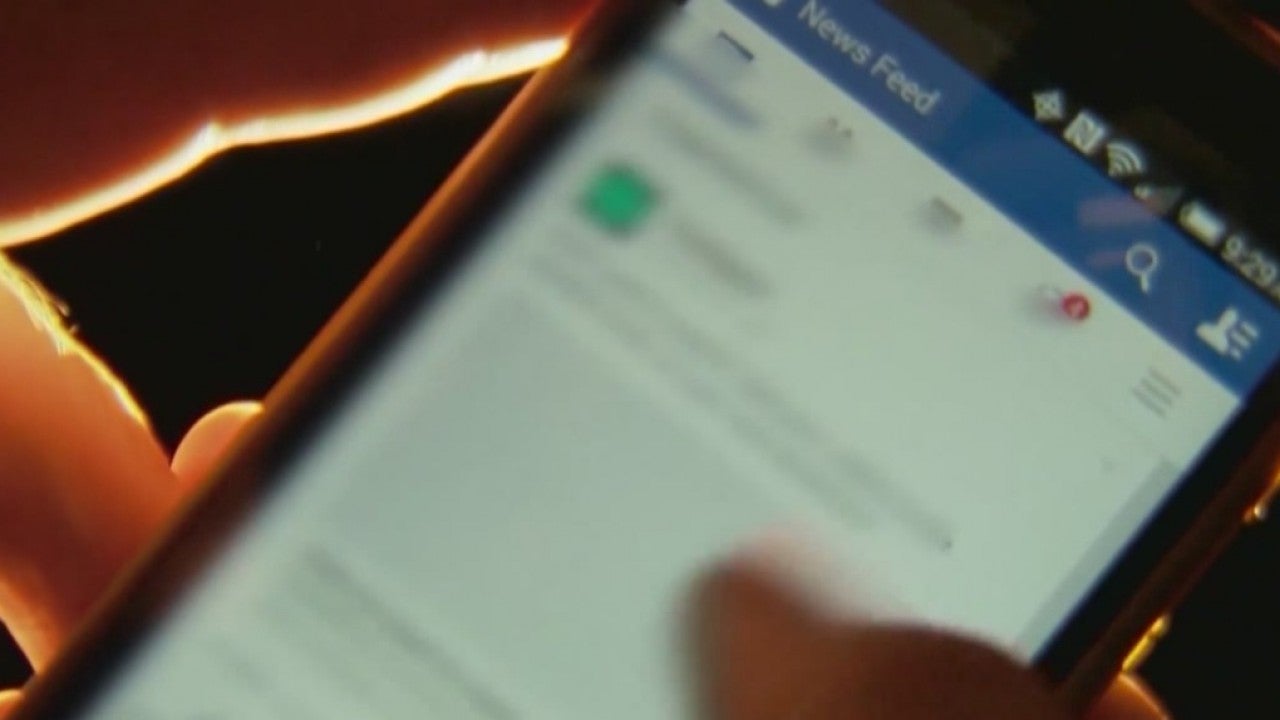 TERRE HAUTE, Ind. (WTWO/WAWV) – According to a report from the Hamilton Center, the suicide rate in children 10 to 14 years old has increased by 100% over the past 15 years, and Indiana has the 10th highest suicide completion rate; a statistics some say social media has contributed to.

“When kids are on social media they can be really mean without having to look someone in the eye,” said Hamilton Center Sullivan/Linton Clinical Supervisor Lynsey Grant.

Studies indicate children spend seven hours a day in front of a screen. Oftentimes, social media use is taking up at least some of that time, and the communication happening isn’t always positive.

“They’re texting, messaging each other, there’s a lot of relational aggression that happens, especially with girls in the 12 and older ages,” said Grant.

Amber Slaughterbeck has a 12-year-old daughter who she says isn’t allowed to have social media yet.

“There are some red flags, a lot of kids are having mental troubles through anxiety and depression, and also suicide, and so those red flags are enough for me to keep that out of my child’s hands,” said Slaughterbeck.

Slaughterbeck agrees that social media allows people to be crueler than they would be face-to-face, especially with the element of impermanence found on some apps.

“I’ve also witnessed firsthand some of the nasty comments that can be made, especially on Snapchat, where they make a comment and it disappears, but the rumors stick around and the gossip sticks around and some of those comments can be devastating to a 12-year-old child,” said Slaughterbeck.

Statistics from the Hamilton Center show that 1 in 5 children have mental health problems, but experts say parents can help lessen these numbers by using technology less themselves.

“I would encourage parents to put down their cell phones, especially at meal times, when they’re interacting with their children, to model play time without technology,” said Grant.

Because the effects of online negativity and bullying aren’t only felt by children and teens.

“Even as adults, we have a hard time handling some of the comments that can come in on our own social media sites, imagine that as a 12-year-old through teenage years, when you’re seeking acceptance every day,” said Slaughterbeck.

Grant encourages parents to keep their children off social media sites until at least high school age, if not until they are 18. She says there are plenty of filtering devices available for parents to use in order to block online sites they don’t want their children visiting.

Grant adds that allowing a child or teen to be bored can be a positive thing, for boredom induces creativity. An article from the Hamilton Center advises parents to have a sleep routine that includes turning off technology at least 1-2 hours before bedtime.